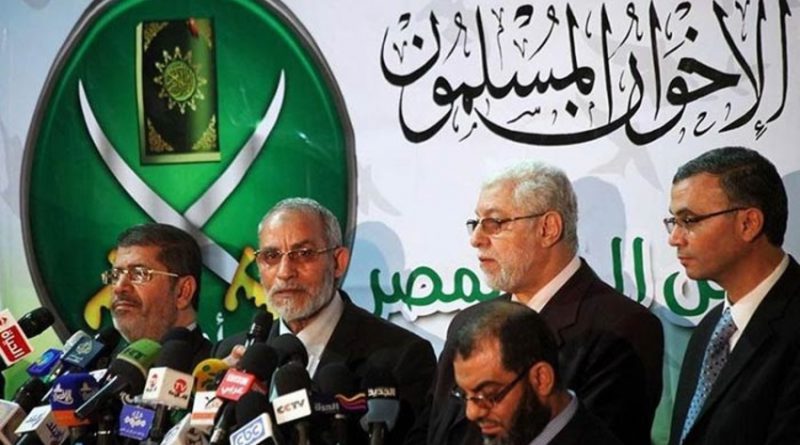 The most virulent figures of world Jihadism take their inspiration from Qotbism, the radical current of the Muslim Brotherhood, founded by Sayyid Qotb

Apart from belonging to radical Islamist ideology, what is the common link between Al-Qaeda and Daesh, even though they are rivals? And the one between the brain behind the 11 September attacks, Khalid Sheikh Mohammed, and the ‘star’ preacher of the Al-Jazeera chain, Youssef Al-Qaradawi? And a myriad of pro-Islamic networks of influence and funding, established both in the Arab world and in the great capital cities of the West?

Despite the apparent pacifism of the Muslim Brotherhood and their alleged ‘moderation’, jihadist radicalism was created at the heart of this Fraternity, known as the ‘mother company’ of contemporary Islamism. That is what this very well-documented study endeavours to show, through a detailed review of the backgrounds and profiles of several jihadist terrorism figures who have -or have had- close links with the Fraternity.

The study points out that the jihadist terrorism the world is facing up to today is the prolongation of a violent ideology that emerged from the ranks of the Muslim Brotherhood. Indeed, the most virulent figures of world Jihadism take their inspiration from Qotbism, the radical current of the Muslim Brotherhood, founded by Sayyid Qotb, the theorist of the modern-day Takfir, who was executed by Nasser in 1966.

The study retraces the links of the leaders of Jihadism to the Fraternity, from just after the war against the Soviet Union waged by the Mujahedeen in Afghanistan (1979-1989) until the emergence of Al-Qaeda and then Daesh.

Abdellah Azzam, the historic leader of the Arab Mujahedeen, later known under the name of the ‘Afghan Arabs’, Osama Ben Laden, the founder of Al-Qaeda, Ayman Al-Zawahiri, his successor, and Abu Bakr Al-Baghdadi, the self-proclaimed caliph of Daesh, all started out in the Muslim Brotherhood. The study points out that these leading figures of world Jihadism “all belonged to the Muslim Brotherhood before taking on their respective roles in their terrorist networks”.

In the long list of jihadist figures trained in the Muslim Brotherhood, the study puts the Palestinian Abdallah Azzam in pole position. Stemming from the Fraternity, he became the historic chief of the Palestinian branch of the Fraternity and later the founding father of global Jihadism. He was among the most influential figures who have helped to spread the Muslim Brotherhood’s thinking and to set up the networks of the Fraternity in several Arab and Asian countries. He later used these networks to set up ‘hotbeds of transnational jihadism’ such as Hamas, Al-Qaeda or Lashkar-e-Toiba.

Abdul Majeed Al-Zindani is another emblematic figure of radical Islamism. The founder of Al-Iman University in Yemen, he is known in intelligence circles for “his crucial role in the indoctrination of thousands of young Yemenis and Arabs”. Co-founder of the Yemen branch of the Muslim Brotherhood and the local political showcase of the Fraternity, the party Al-Islah, he is known for his extremist positions and his commitment to the radical movements. The US Treasury claims that he “plays a key role in the purchase of weapons for Al-Qaeda and in the funding of Hamas, a movement affiliated to the Muslim Brotherhood “.

The potential trouble-making capacity of the Fraternity also depends on the wide audience it reaches, both in Muslim countries and in the West, and thanks to a worldwide network of fierce preachers. Among them, according to the study, the case of Hani el-Sibai stands out.

An Egyptian exiled in the UK, he is considered as one of the “mullahs of Londonistan”. According to the study, the US authorities accuse him of “financing Al-Qaeda and conspiring to commit terrorist acts”. He is also suspected of having indoctrinated Mohammed Emwazi, alias Jihadi John, one of the most bloodthirsty Western fighters of Daesh.

Money: the sinews of holy war!

The links between the Muslim Brotherhood and jihadist extremism are not restricted to ideological and organisational influences or to the radical nature of the narrative of many of its preachers. They also have to do with money, the fuel of any war, even a holy one.

Among the Muslim Brotherhood figures involved in the financing of jihadist terrorism, the study mentions Mohammad Jamal Khalifa, a member of the Fraternity and the brother-in-law of Osama Ben Laden. It also refers to a nefarious personality from Qatar: Abderrahman Al Nuaimi, a former member of the supervisory board of Qatar Islamic Bank. Included on the blacklist of personalities who finance terrorism, he is accused by the US Treasury of funding numerous terrorist groups, among them Al-Qaeda in Iraq and in Syria, Osbat Al-Ansar in Lebanon and the Shebab in Somalia.

Another no less nefarious figure, Ahmed Idriss Nasreddin is among the very first ‘Muslim Brotherhood bankers’ accused of being involved in the financing of jihadist terrorism. The US authorities accuse him of contributing to the financing of Al-Qaeda and Hamas through the Al-Taqwa bank, of which he was one of the founders, together with Youssef Nada and Ali Ghaleb Himmat in 1988.

The study also mentions another Muslim Brotherhood financial backer, Essam Mustafa, who has also financed Hamas through the Islamic NGO ‘Union of Good’, founded by the Egyptian preacher with Qatari nationality Youssef Al-Qaradawi. This NGO has been on the US Treasury’s blacklist of organisations that finance terrorism since 2008.

Spreading of the radical Islamist narrative

Beyond the financing of terrorism, the study refers to numerous figures in the Fraternity who finance projects designed to spread radical Islam and impose Sharia law, also in Western countries. Among them, Ali Al-Qaradaghi, the Secretary-General of the International Union for Muslim Scholars (IUMS), founded also by Sheikh Al-Qaradawi and based in Doha. Another is the current president of this organisation, the Moroccan Ahmed Raissouni.

The study also highlights the close and organic links between the Muslim Brotherhood and leaders of Hamas in Palestine, both among its political leaders and the heads of its armed branch: Abdelaziz Rantisi, Ismael Haniyeh, Khaled Mechaal, Mohamed Deif and several other figures of Hamas are officially affiliated to the Muslim Brotherhood.

The study also describes the progression of several terrorist chiefs of the global jihadist movement who ‘started out’ in the ranks of the Fraternity, such as the Pakistani Khaled Sheikh Mohammed, the brain behind the 11 September attacks, and the Turk Huseyin Mustafa Peri, one of the leading figures of Daesh.

The benevolence of the ‘big Brothers’

The study reveals that radical jihadist groups often adopt a critical narrative towards the Muslim Brotherhood, even though many heads of these groups emerged from the Fraternity. This can be explained by the fact that these groups are ‘mutants’ hatched by the Fraternity before leaving it and becoming more radical. In contrast, the Muslim Brotherhood acts towards these radicalised groups as ‘big Brothers’.

The proof can be seen in that when the Fraternity came into power in Egypt, its headquarters politically and diplomatically defended jihadist groups like Hamas or the Al-Nosra front, the branch of Al-Qaeda in Syria.

Article first published on Global Watch Analysis which is a part of Counter Terrorism Project – a US Think-Tank that publishes and distributes expert studies on Terrorist movements. 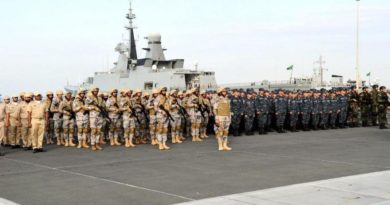 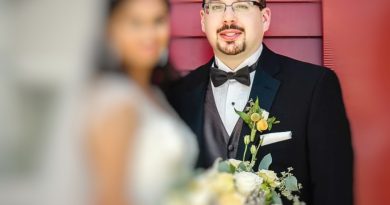