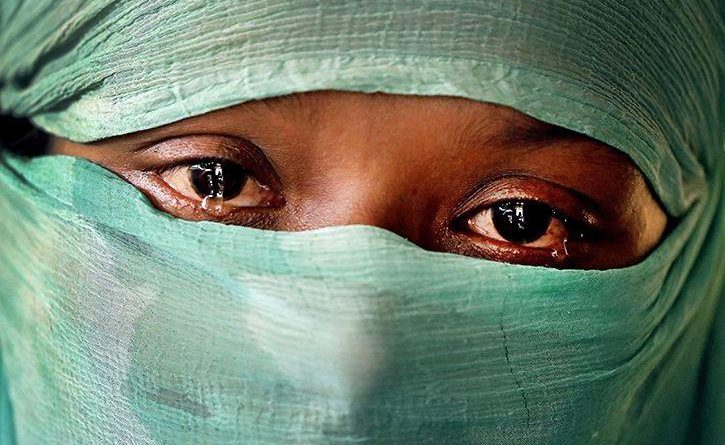 Secunderabad – A 15-years-old girl was raped and killed with her head badly smashed on Saturday in Bowenpally’s market area.

The dead body of – Shravani – of Anjaiah Nagar Alwal in the early hours when the passersby alerted the Police.

“The killer smashed her head with a boulder, leading to her instantaneous death. We suspect the murder was committed in the early hours. We were alerted by a passerby,” said Trimulgherry Police Inspector Ravi Kumar.

He said that only the autopsy reports can reveal if she was raped.

“We are investigating the case from all angles,” the privy officer added.

Police have started scrutinizing CCTV footages of the nearby area, while murder case has been booked against the unidentified killer. 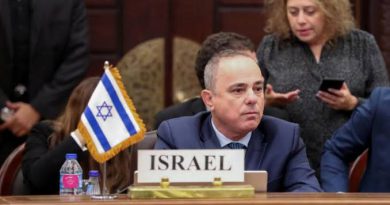 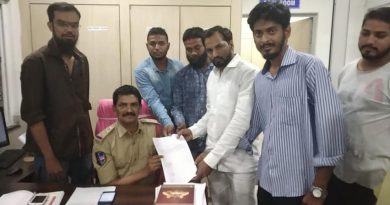 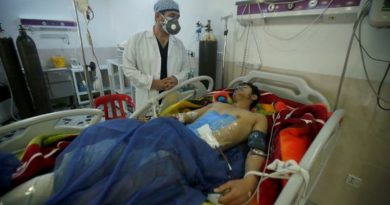