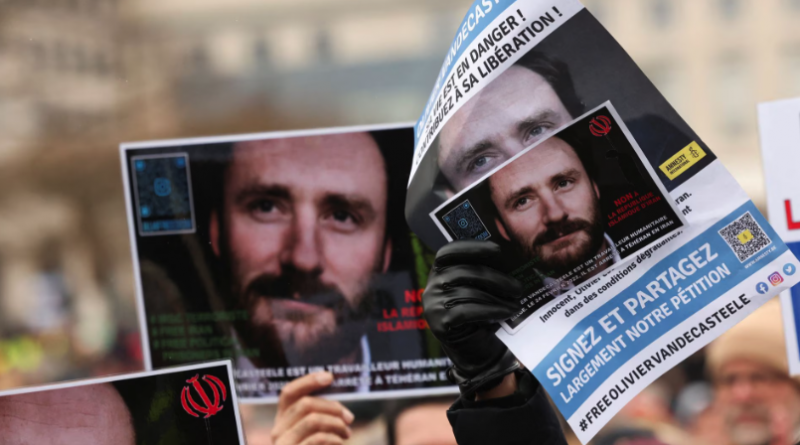 Brussels (Reuters) – Thousands of people took to the streets of Brussels on Sunday to protest against the detention in Iran of Belgian aid worker Olivier Vandecasteele, who was sentenced to 40 years in prison on charges including spying.

The Belgian government has said the charges are fake.

“His life is in danger, contribute to his freedom,” “#Free Olivier Vandecasteele,” read banners held by protesters who included Vandecasteele’s family, friends and colleagues.

After Vandecasteele was sentenced last month, Belgium’s justice minister said the Belgian had been imprisoned “for a fabricated series of crimes” and had been sentenced as retribution for a 20-year jail term Belgian courts imposed on an Iranian diplomat in 2021.

Belgium’s constitutional court will next month hold a hearing on the legality of a Belgian prisoner exchange treaty with Iran. Belgian media has suggested this could lead to a prisoner swap between the two countries involving the Iranian diplomat, convicted of planning a bomb plot against an exiled opposition group, and Vandecasteele. 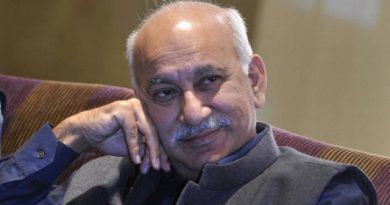 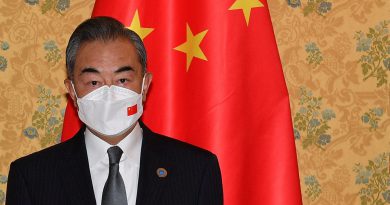 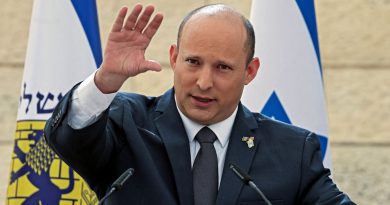