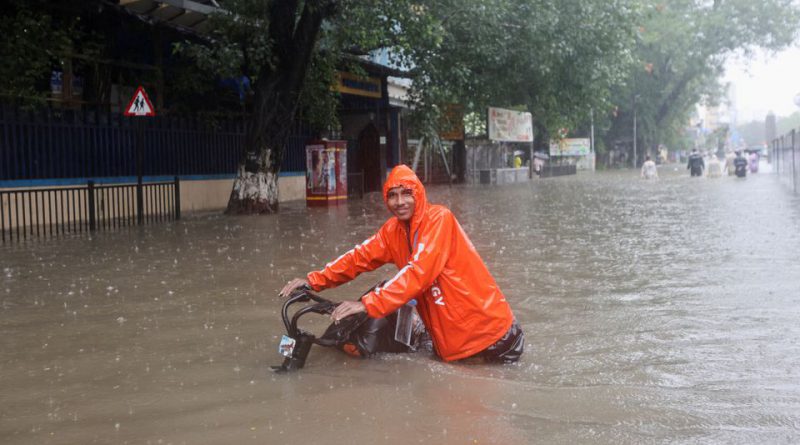 New Delhi (Reuters) – India’s monsoon season is set to enter its withdrawal phase in the next two days, the state-run weather office said on Monday, after a vigorous spell of rains towards the tail end of the four-month season.

Conditions are becoming favourable for withdrawal of the monsoon from parts of the northwest, the state-run India Meteorological Department said.

The monsoon, vital for India because almost half of its farmland lacks irrigation, usually starts retreating from the desert state of Rajasthan in the west by mid-September. Summer rains first lash India’s southern Kerala coast in June. 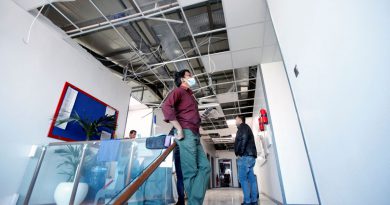 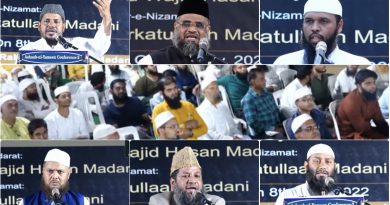 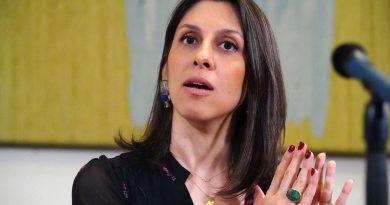