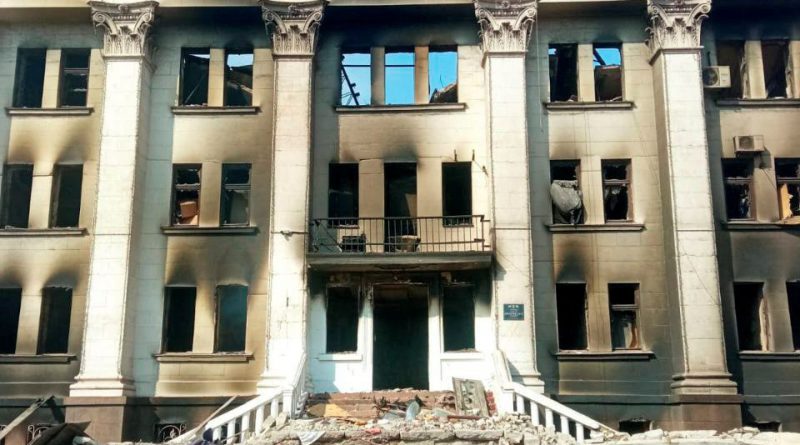 Lviv (Reuters) – Local officials, citing witness accounts, said as many as 300 people may have been killed in the bombing of a theatre in the besieged southern Ukrainian city of Mariupol on March 16.

The city council made clear it was still not possible to determine the exact death toll after the incident, in which it said a powerful Russian air strike hit the Drama Theatre where hundreds of people had been sheltering in the encircled city.

The Ukrainian government has previously said it was impossible to tell how many were killed because Mariupol is in chaos and under almost constant bombardment from Russian forces.

Russia has denied bombing the theatre. The Kremlin says Russian forces have not targeted civilians after invading Ukraine on Feb. 24.

“From witnesses comes information that about 300 people died in the Mariupol Drama Theatre as a result of the bombing by a Russian plane,” the Mariupol city council said in a statement on Friday.

“Up until the very last moment, one does not want to believe this horror. But the words of those who were inside the building at the time of this terrorist act says the opposite.”

Petro Andrushenko, an adviser to the mayor of Mariupol, gave the same estimate without providing any further details.

The head of the U.N. human rights monitoring mission in Ukraine, Matilda Bogner, said that her team had not been able to obtain enough information to verify the theatre death toll.

“We are getting less and less information from there (Mariupol) and in that specific case we are still trying to verify the details,” she told Geneva-based journalists via videolink.

Ukrainian officials have said that about 130 people were rescued from the rubble and that the theatre basement had withstood the attack.

Mariupol, which is normally home to about 400,000 people, has been under heavy bombardment for weeks. Civilians trapped there have been sheltering in basements with little food, power or running water. 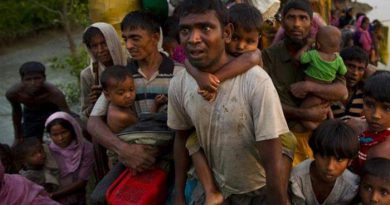 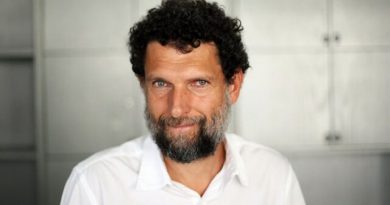 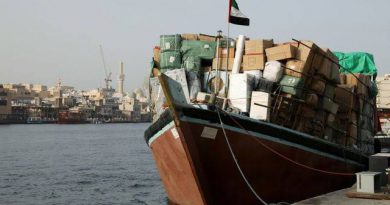