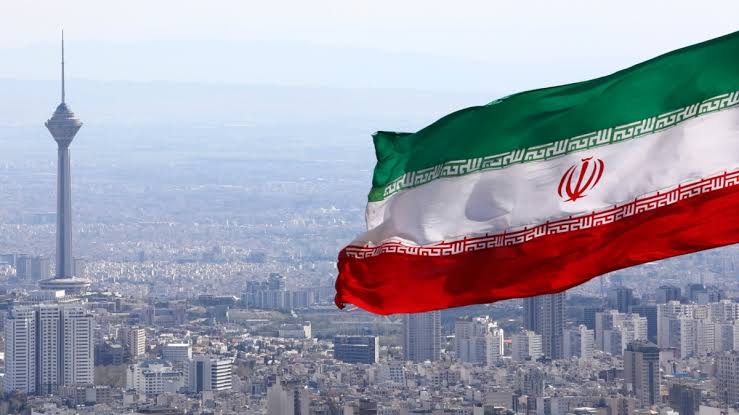 Dubai (Reuters) – Jailed French tourist Benjamin Briere, who was sentenced to eight years in prison for spying on Tuesday, is in state of shock, his Iranian lawyer told Reuters, adding that they would appeal against the verdict within 20 days.

“His sentence is based on a different legal clause than the earlier one … He has been convicted for cooperation with hostile states against Iran which carries a longer sentence than his previous one,” said Saeid Dehghan, one of his Iranian lawyers.

“He was not informed about this new charge and our defence in the past 20 months while he was in jail, did not address it.” 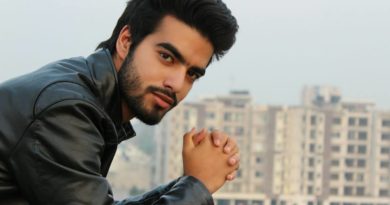 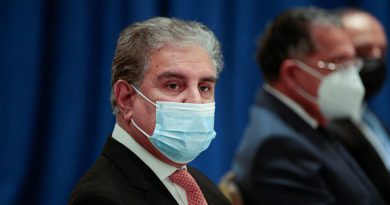 Islamic countries to meet on Afghanistan crisis on Dec. 19 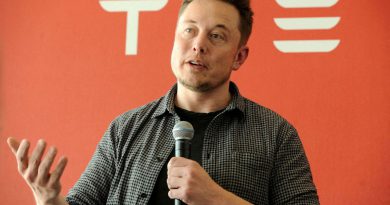