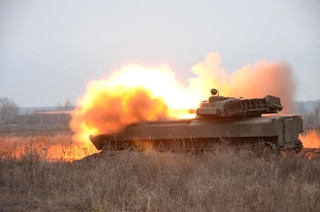 Kyiv (Reuters) – Western countries have stepped up arms deliveries to Ukraine but it says it needs more in order to resist Russia’s bigger and better-equipped army.

Here is a summary of the military equipment Kyiv has bought or been given or promised, and the requests still outstanding.

Turkey has sold Ukraine several batches of Bayraktar TB2 drones that it deployed against Russian-backed separatists in the eastern Donbass region, infuriating Moscow.

The Czech Republic said last week it plans to donate a shipment of 152mm artillery ammunition.

Germany is ruling out arms deliveries to Ukraine but is co-financing a $6 million field hospital and providing the necessary training.

Ukraine’s Wishlist of items it wants to buy or obtain includes:

– Self-propelled DANA artillery system from Czech Republic, and shells for Soviet-made artillery with calibers of 120 mm and above 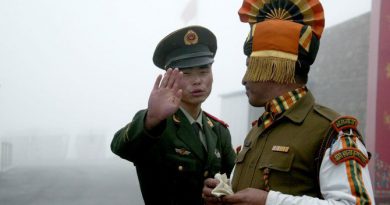 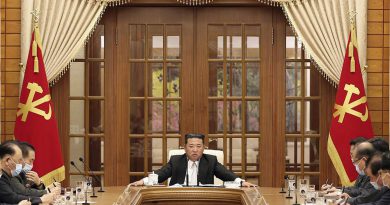 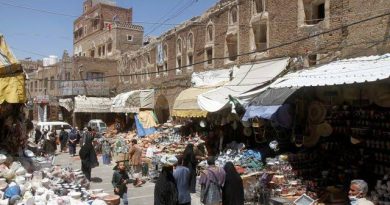