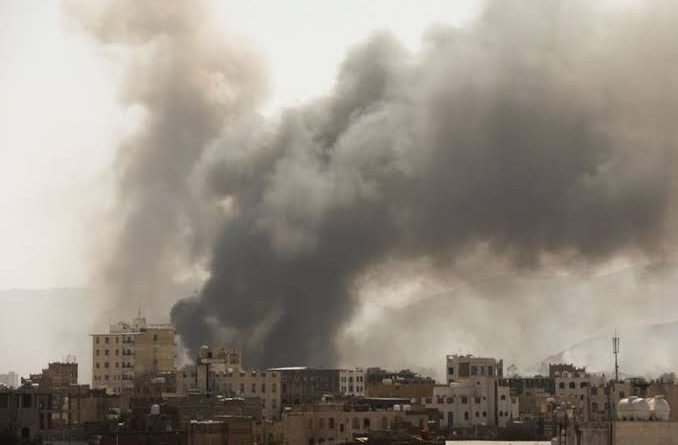 There was no immediate confirmation from oil firm Aramco or from Saudi authorities. Ras Tanura is the site of an oil refinery and the world’s biggest offshore oil loading facility.

Saudi state media earlier on Sunday said the Saudi-led military coalition battling the Houthis had intercepted 12 armed drones without specifying a location in the kingdom as well as two ballistic missiles fired towards Jazan.

Two residents in Dhahran told Reuters they had heard an explosion. The U.S. mission in Saudi Arabia issued an advisory, citing reports of possible missile attacks and explosions on Sunday evening in the tri-city area of Dhahran, Dammam and Khobar in Saudi Arabia’s Eastern Province.

The kingdom’s Eastern Province is home to most of Saudi Aramco’s oil production and export facilities.

Houthi military spokesman Yahya Sarea said the group fired 14 drones and eight ballistic missiles across the border with the kingdom in a “wide operation in the heart of Saudi Arabia”.

Earlier, the Saudi-led coalition said it conducted air strikes on Houthi military targets in Sanaa and other regions and warned that “civilians and civilian objects in the Kingdom are a red line”.

The Houthis, who have been battling the coalition since it intervened in Yemen’s civil war in March 2015, recently stepped up cross-border missile and drone attacks on Saudi Arabia.

The escalation comes as the United States and the United Nations increase diplomatic efforts for a ceasefire to pave the way for a resumption of U.N.-sponsored political talks to end the conflict, which is largely seen in the region as a proxy war between Saudi Arabia and Iran. 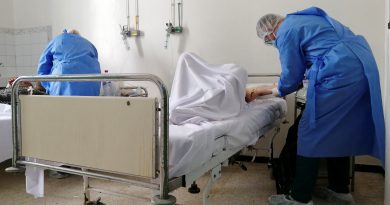 Risk of ‘catastrophic’ coronavirus surge in Middle East- WHO 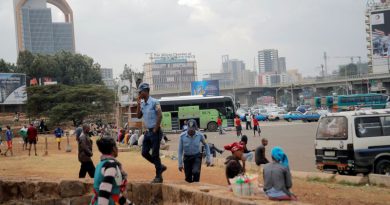 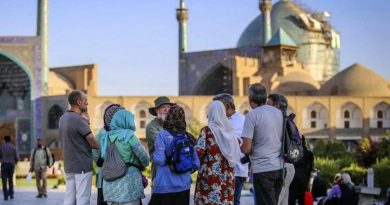