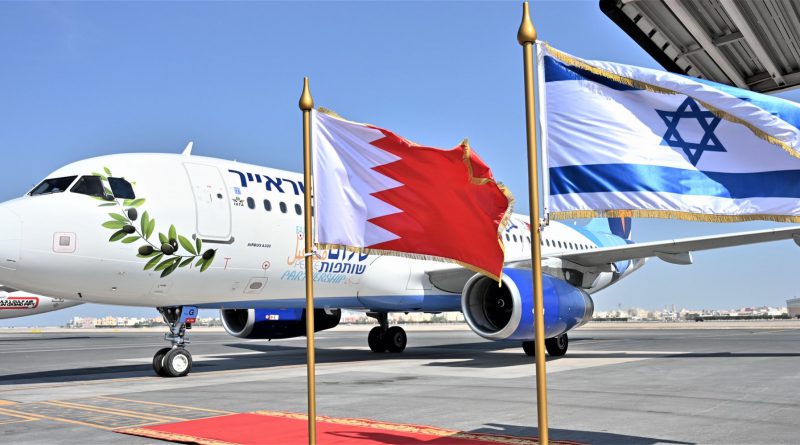 “His Majesty’s leadership and inspiration have led to true cooperation and our meeting outlined the path forward for our relationship,” Lapid said on Twitter after the palace audience.

Thank you to the King of Bahrain, His Majesty King Hamad Bin Isa Al Khalifa, on a historic, warm, and hopeful meeting.

His Majesty’s leadership and inspiration have led to true cooperation and our meeting outlined the path forward for our relationship. pic.twitter.com/Ip6Ewu4Gsn

“Our opportunities are shared. Our threats are also shared, and they aren’t far from here,” Lapid said in remarks to reporters, according to a transcript issued by his office.

It said that Lapid and his Bahrain counterpart signed deals on cooperation in medicine, healthcare, sports, and on water and environmental conservation. Lapid was also due to inaugurate Israel’s embassy in Manama. 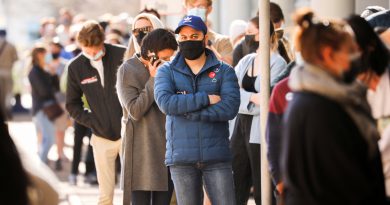 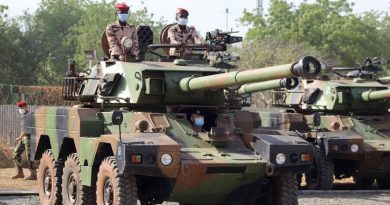 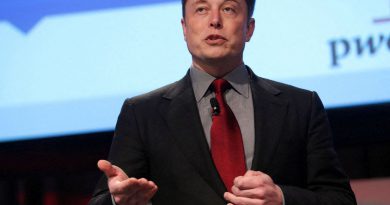