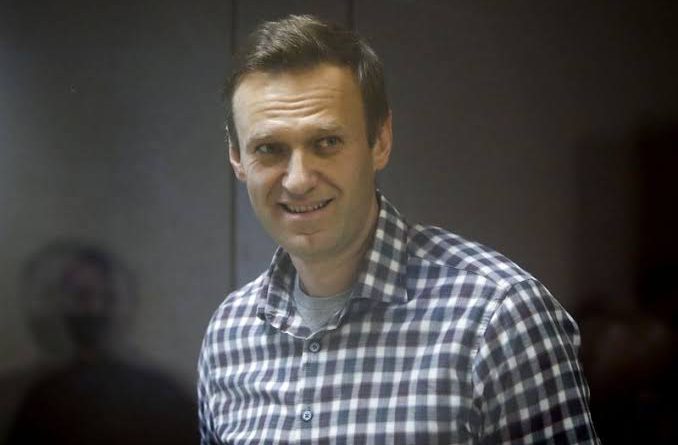 Moscow (Reuters) – Jailed Kremlin critic Alexei Navalny said on Thursday that being woken up by a guard every hour during the night amounted to torture and that his appeal for treatment for acute back and leg pain had been refused in a deliberate attempt to run him down.

Navalny, one of President Vladimir Putin’s most prominent critics, made the allegations in two official appeals to the authorities which he passed to his lawyers who visited him at the IK-2 corrective penal colony 100 km (60 miles) east of Moscow.

The Federal Penitentiary Service had said earlier on Thursday that Navalny’s health was stable and satisfactory.

His lawyers, who were denied access to him the previous day, disputed that after visiting him, saying he was in bad shape and needed urgently to see an outside doctor to receive treatment.

The 44-year-old opposition politician said in his appeals that prison authorities had refused his request last month for a civilian doctor to visit him despite excruciating back pain and numbness in his leg.

“I consider the deterioration of my health to be the direct consequence of the actions and inaction of employees of the Federal Penitentiary Service deliberately aimed at denying me proper medical care and undermining my health,” he wrote.

He said he was being deprived of sleep by guards who woke him every hour during the night, a practice he likened to torture.

Prison authorities do not deny he is woken every hour, but say the practice is necessary because he is designated a flight risk.

Yulia Navalnaya, Navalny’s wife, said his predicament in jail was revenge for his opposition activities.

“I demand that Alexei be given the possibility to seek treatment with doctors that he trusts,” she wrote on Instagram.

Navalny said he had only been given Ibuprofen tablets and cream, which he said was not enough.

The Federal Penitentiary Service said earlier on Thursday that Navalny had been examined on Wednesday.

Nearly 160 cultural figures published an open letter to the authorities on Thursday demanding his conditions be improved.

The Kremlin said it was not following developments with Navalny’s health, which it said was a matter for prison authorities.

Navalny was jailed last month for two and a half years on charges he called politically motivated. He was arrested as he returned to Russia from Germany in January, where he had been recovering from what doctors said was a nerve agent poisoning.

The West, including the European Court of Human Rights, has demanded Russia release Navalny. Moscow has called such appeals unacceptable interference in its internal affairs.

Navalny’s allies on Tuesday announced plans to stage what they hope will be the biggest anti-Kremlin street protest in modern Russian history this spring. The authorities have said such protests are illegal. 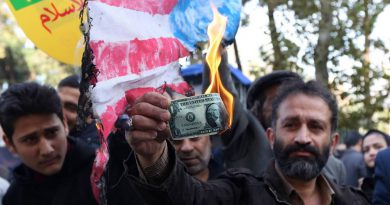 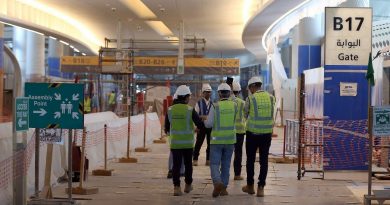 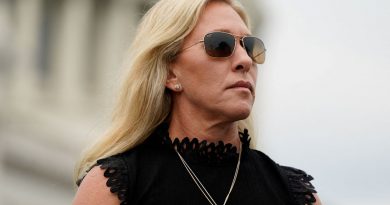