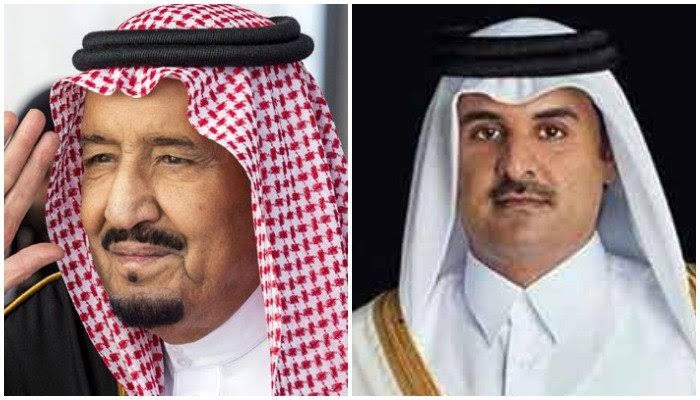 The confirmation of his participation came after a Kuwaiti minister announced that Saudi Arabia would reopen its airspace and land and sea border to Qatar, citing a deal towards ending a dispute in which Riyadh and its allies imposed a boycott on Qatar since mid-2017. 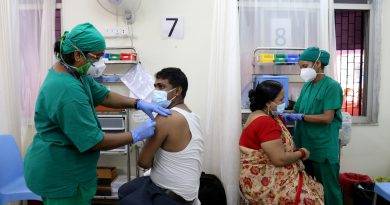 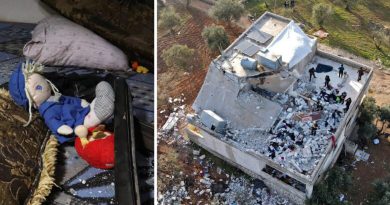 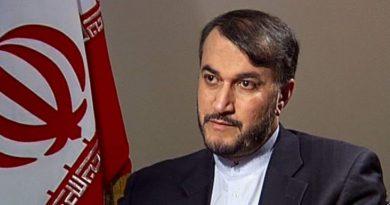