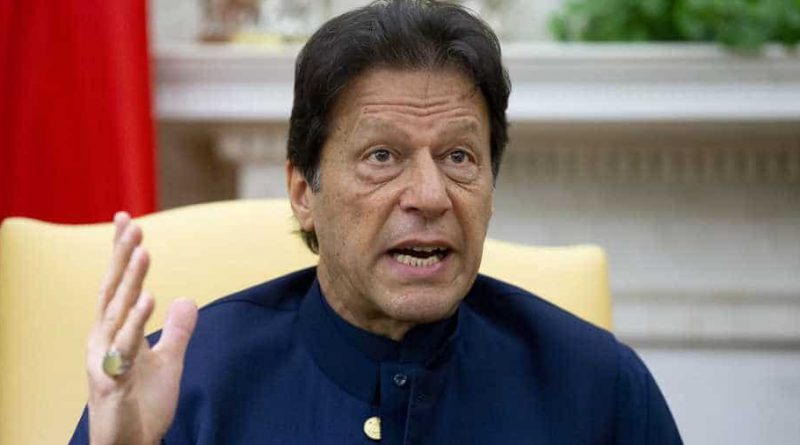 Islamabad (Reuters) – Pakistan has returned $1 billion to Saudi Arabia as a second instalment of a $3 billion soft loan, as Islamabad reaches out to Beijing for a commercial loan to help it offset pressure to repay another $1 billion to Riyadh next month, officials said on Wednesday.

With the $1 billion flowing out, Pakistan – which has $13.3 billion in central bank foreign reserves – could face a balance of payments issue after clearing the next Saudi instalment.

“China has come to our rescue,” a foreign ministry official told Reuters.

“We’ve sent $1 billion to Saudi Arabia,” he said. Another $1 billion will be repaid to Riyadh next month, he said. Islamabad had returned $1 billion in July.

The People’s Bank of China did not respond to a Reuters request for comment, and Riyadh didn’t issue any details after a meeting between Pakistani army chief General Qamar Javed Bajwa, and the Saudi ambassador in Islamabad on Tuesday.

Although a $1.2 billion surplus in its current account balance and a record $11.77 billion in remittances in the past five months have helped support the Pakistani economy, having to return the Saudi money is still a setback.

Washington has expressed concerns about Pakistan and other developing countries getting stuck in a Chinese debt trap. It has criticised Beijing’s China-Pakistan Economic Corridor plans, involving more than $60 billion in pledged support for infrastructure projects in Pakistan. 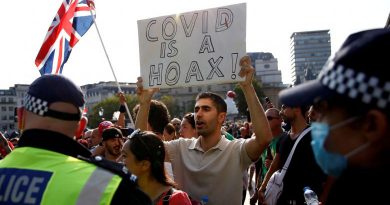 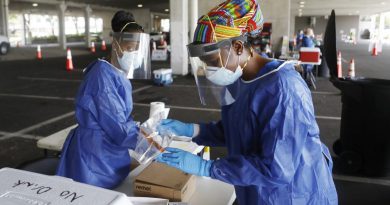 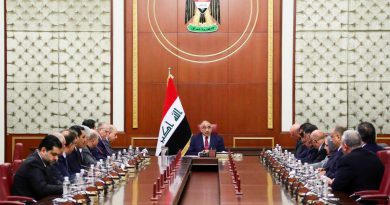