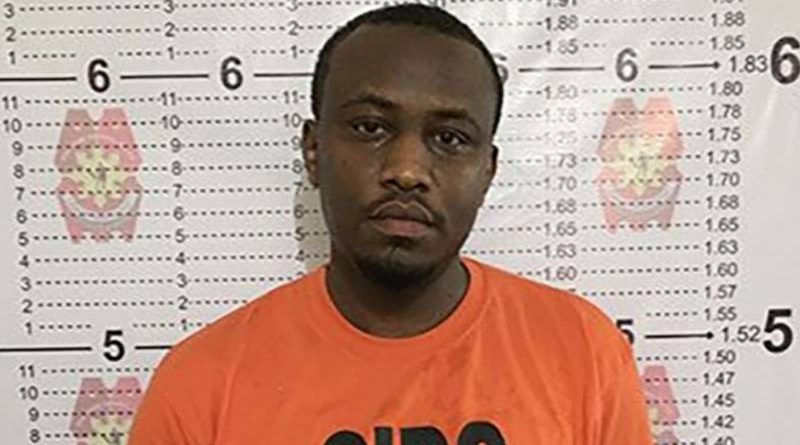 Washington (Reuters) – U.S. prosecutors said on Wednesday they had charged a Kenya-born militant with terrorism-related offenses, including conspiring to hijack aircraft for a 9/11-style attack on an American target on behalf of the Somali-based al-Shabaab militant group.

Federal prosecutors in Manhattan and the U.S. Justice Department said that Cholo Abdi Abdullah, aged 30, was arrested in the Philippines in July 2019 and transferred to the United States on Tuesday to face six federal charges related to alleged terrorism.

At a hearing held via electronic link on Wednesday morning, Abdullah told a U.S. magistrate judge he was pleading not guilty to all of the charges. His defense lawyer agreed with the judge that Abdullah should remain in custody pending a hearing in January.

The Justice Department said Abdullah, acting at the direction of an unnamed senior al-Shabaab commander, traveled in 2016 to the Philippines to enroll in a flight school to train for a possible 9/11-style attack.

The al-Shabaab commander in question was previously responsible for planning a January 2019 attack on a hotel in Nairobi, Kenya, in which more than 20 people were killed, prosecutors said.

Prosecutors said that between 2017 and 2019, Abdullah attended the flight school on “various occasions” and ultimately completed tests to obtain a pilot’s license.

While training to be a pilot, Abdullah also researched how to hijack a commercial airlines flight, including how to breach a locked cockpit door from the cabin, they said. He also researched information about the tallest building in an unidentified U.S. city and how to obtain a U.S. visa. 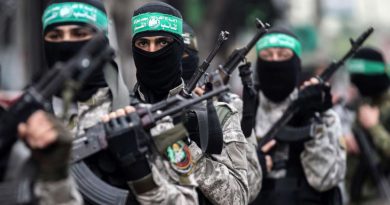 Hamas to be blamed for the latest bloodshed: Palestinian Human Rights Expert 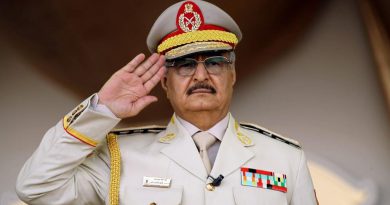 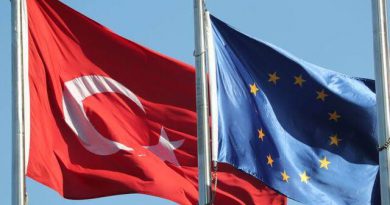