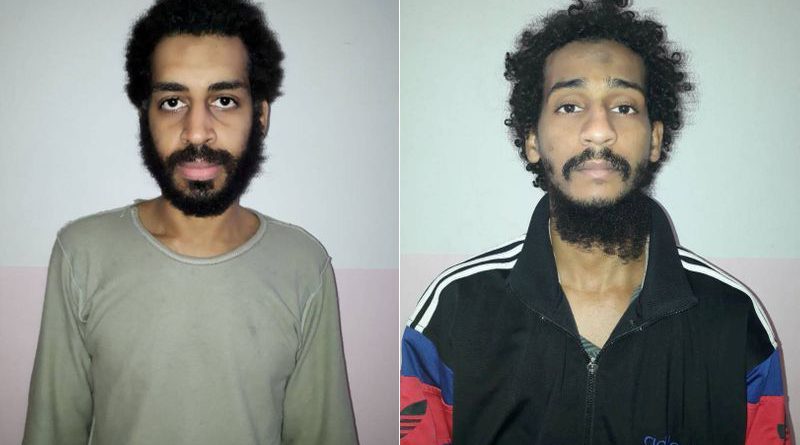 Washington (Reuters) – The British government has forwarded to U.S. authorities evidence in its possession regarding two accused Islamic State militants known as the “Beatles” being held by the U.S. military and suspected of involvement in beheadings of Western hostages.

In a court ruling on Tuesday, two British High Court judges rejected a request from the family of one of the accused which sought to block the transfer of evidence to the United States.

In a message posted on Twitter, Priti Patel, Britain’s interior minister, confirmed the transfer of the evidence regarding alleged militants Alexanda Kotey and El Shafee Elsheikh to U.S. authorities.

“Pleased to say that the further evidence to support the prosecution of Kotey & El Sheikh has now finally been transferred to the US. I sincerely hope that justice for the victims and their families will now be served,” Patel wrote.

The pair are suspected of membership in a four-strong Islamic State cell known as the Beatles because they were English speakers. The group is alleged to have detained or killed Western hostages in Syria, including U.S. journalists James Foley and Steven Sotloff and aid workers Kayla Mueller and Peter Kassig.

U.S. Justice Department spokesman Marc Raimondi said: “We are pleased with the UK High Court’s decision and we are grateful that the British government has passed its evidence to us and confirmed its commitment to cooperate with our efforts to investigate and prosecute the two ISIS terrorists currently being held in U.S. military custody.”

In a letter to Patel last month, U.S. Attorney General William Barr said that if Britain granted a mutual legal assistance request for evidence regarding Kotey and Elsheikh, U.S. prosecutors will not seek the death penalty in any cases against them and would not carry out executions if it were to be imposed.

The pair are being held by the U.S. military in an unidentified overseas location after being captured in 2019. 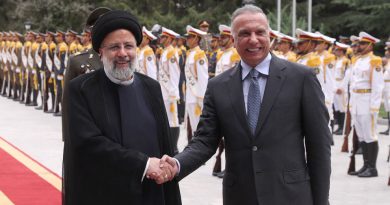