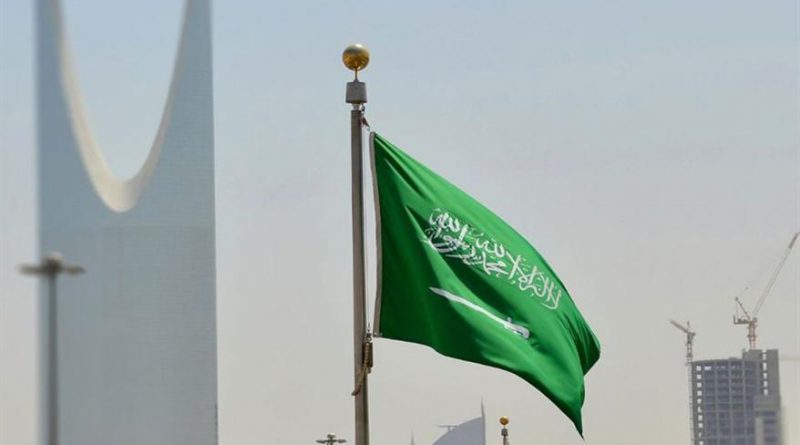 The agreement “has to address Iran’s destabilising behaviours and its sponsorship of terrorism in the region to prevent it from any provocative actions in the future” it said in a statement issued after weekly cabinet meeting.

In 2015 Iran signed a fragile nuclear deal with world powers but the fate of the 2015 pact has been in doubt since U.S. President Donald Trump pulled the United States out of it and reimposed sanctions.

Washington has threatened to use a provision in the agreement to trigger a return of all U.N. sanctions on Iran if the Security Council does not extend an arms embargo on Iran indefinitely. 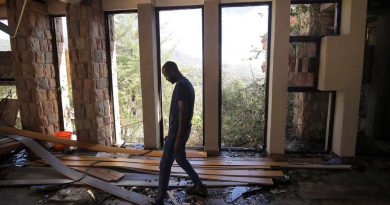 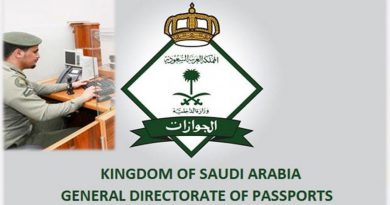 Saudi Govt. does free extension of Residency Permits and Visas of stranded expatriates