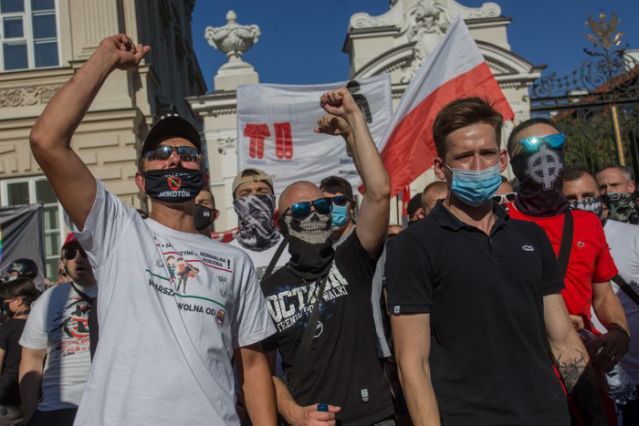 Warsaw (Reuters) – Hundreds of Polish nationalists and defenders of LGBT rights faced off against each other on opposite sides of a street in central Warsaw on Sunday.

The nationalists burnt a rainbow flag, while the LGBT activists painted one on the street. The groups shouted abuse at each other, separated by a line of several police vans and dozens of policemen.

The nationalists’ gathering was organised by a far-right movement All-Poland Youth, whose former leader, Krzysztof Bosak, won nearly 7% in the first round of a presidential election in June.

“This is a toxic ideology, dangerous, revolutionary and radical,” Bosak said in a speech during the gathering.

Gay rights were part of the most recent election campaign in Poland, a staunchly Catholic country, and the issue is still divisive.

President Andrzej Duda, an ally of the ruling Law and Justice (PiS) party, won re-election in July. During the campaign he had compared what he called LGBT “ideology” to communist doctrine, sparking criticism at home and abroad.

Since then there have been numerous protests by LGBT activists in Warsaw, including a massive one earlier this month when several thousand people demanded the release of an LGBT activist accused of hanging rainbow banners over statues and damaging an anti-abortion campaigner’s van. 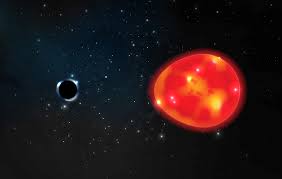 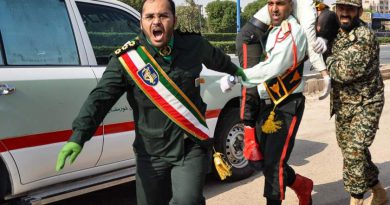