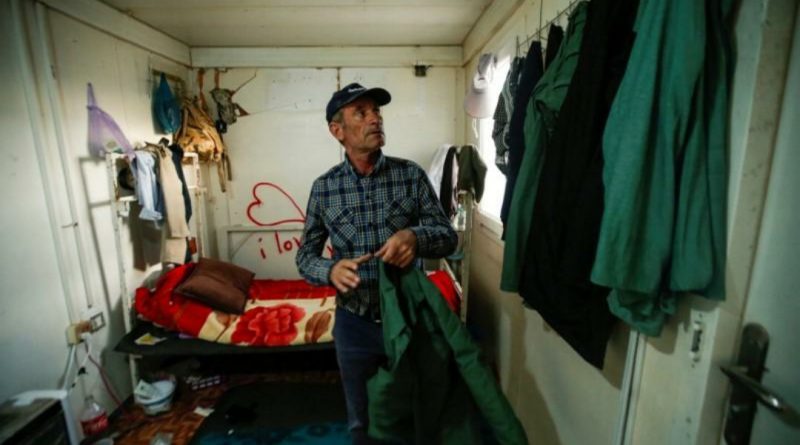 Baghdad (Reuters) – Through decades of conflict, Dr Haidar Hantoush has watched wounded soldiers and civilians flood into Iraq’s emergency wards. But he’s never been so scared.

“Violence we can just about handle. Patients stream into hospitals for hours at a time – but you can see how many there are. You get a lull to prepare for the next round,” said Hantoush, public health director for southern province Dhi Qar.

“With coronavirus, there’s no safe place. We don’t know when the number of cases will explode…. Even the world’s best healthcare systems can’t cope.”

Doctors and nurses across Iraq have treated hundreds of thousands of victims during decades of civil war, violence and sanctions, while watching what was once one of the best healthcare systems in the Middle East crumble.

Now, they say Iraq may be singularly unprepared for the coronavirus.

Iraq has a porous border with Iran, the worst-hit Middle Eastern country so far. The Iraqi religious calendar is dotted with annual pilgrimages, some of the biggest mass gatherings on earth, which typically attract millions of worshippers.

And since last year, Iraq’s major cities have seen mass anti-government demonstrations that killed hundreds of people. State institutions are paralysed by political deadlock after the government resigned and politicians failed to form a new one.

So far, Iraq has counted more than 450 coronavirus cases and 40 deaths, most of them in the past week. But doctors worry that those figures barely scratch the surface of an epidemic that may already be raging undetected across crowded cities.

“There are many unrecorded cases. People aren’t getting tested or taking it seriously,” Hantoush said.

Loudspeakers on mosques in Baghdad blast out government guidelines daily urging people to stay at home and get tested if they think they are ill. A curfew is in place until April 11. Borders are shut and international flights halted.

But getting the message across is difficult in a country with deep distrust of the authorities. Tribes have sometimes refused to allow women with symptoms to be isolated because they do not want them to be alone in hospitals, Hantoush said.

Thousands of Iraqis participated in the most recent of Iraq’s major pilgrimages, to the shrine of a Shi’ite Imam in Baghdad, where they crowded in defiance of the curfew.

The hospital had three deaths from the virus in the last week, he said, and several staff tested positive. Some people showing symptoms refused to be tested because they did not want to spend time in isolation.

“If this gets bigger it could be beyond our control. We could have 1,000 cases next week. There’s a lack of ventilators and other equipment – maybe 10 ventilators at our hospital.”

Jubr said many Iraqis were nonchalant because they thought they had “seen it all” through years of war. “This is dangerous. We’re facing a hidden enemy that requires not just doctors but the whole population to combat it.”

Security forces deployed on Friday to Baghdad’s densely populated Sadr City district, home to millions including many pilgrims, to enforce the curfew, a statement said.

The United Nations praised Iraq’s early measures in closing borders last month but has urged respect for the curfew.

One Baghdad doctor, requesting anonymity because the ministry forbade medical staff from speaking to media, said a sharp rise in cases is imminent. “We’re bracing for what happens in the next two weeks. And we can’t cope,” he said. 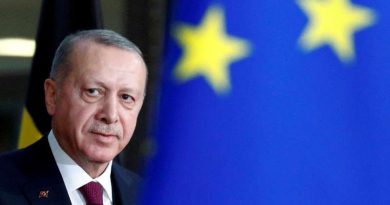 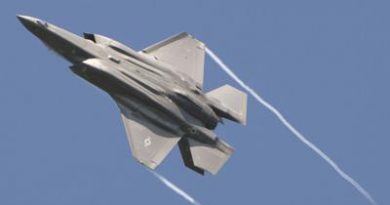 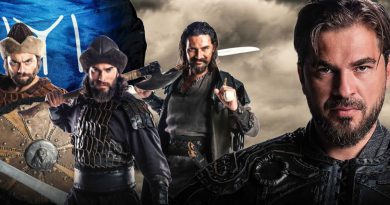