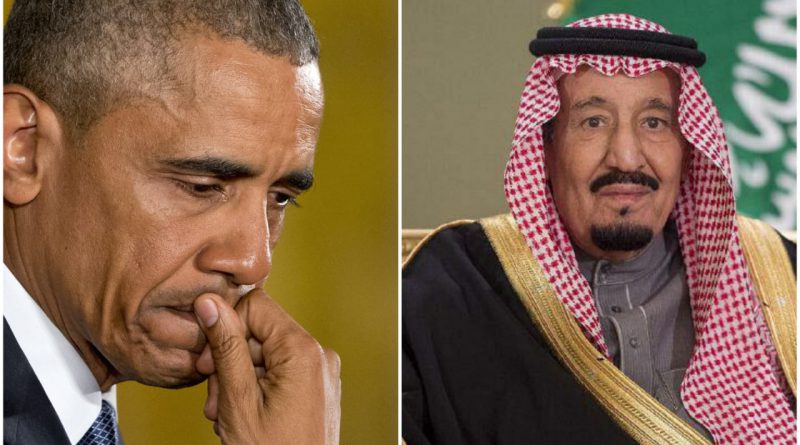 The year was 2012 while the oil market was booming, the selling price reached around $100 per barrel by the end of the year. All oil producing nations including Iran and Turkey were the happiest, given that such a high price guaranteed returned profits, due to the high cost of production in these nations.

Furthermore, Iran’s influence and control in Iraq borders an occupation, during which they drained Iraq’s oil and filled their own coffers. One might argue, it’s a far fetched claim. However, such claim is supported by many examples, starting by the control of Iraqi oil fields by Iranian contractors, Iran’s theft of water through terraforming, Iran’s many radical militants which roam in Iraq unchallenged, even by the Iraqi army.

This surplus of oil wealth means more funds for Iran’s expansionist agenda, and the honey moon which they experienced with the U.S. through the Iranian nuclear deal, was an opportunity they were willing to take full advantage of.

Around 2013, Assad and his Iranian pals in death and blood lust felt confident enough to massacre the people of Ghouta in what came to be known as the “Ghouta massacre.” In this horrific war crime, Assad used chemical weapons (internationally prohibited weapons) in which 1,400 civilians were killed, most of them were children.

Saudi Arabia protested and protested, applied political pressure on the United Nations and the super powers (America and Russia). It called for an emergency meeting in the security council and called for an intervention to stop the inhuman killing of innocent people and children. The answer from Russia was a VETO in support of Assad, while the incompetent ally represented by the democratic party, which controlled the white house during Obama’s presidency was bitter and cold towards Saudi’s request.

Meanwhile Obama was busy celebrating the new “Shattering record” of U.S. oil production, which reached ten million barrels. In this time, when it seemed all was lost for the Kingdom, while Iran was only getting more territory and gaining more strongholds around Saudi. Their leaders were confident enough to boost and brag about controlling four Arab capitals, adding San’a through their Houthi puppets in Yemen.

Saudi Arabia understood the significance of Obama’s inaction, and fully grasped that it was an action in it self. Saudi’s bargaining chip (Oil) does no longer affect the U.S. which is not only becoming self-sufficient to satisfy internal oil consumption needs, but now has established a foothold in the oil market.

Furthermore, those “red lines” which Obama keeps drawing for Russia, only to redraw it again, are merely political tactics to buy more time until Saudi is fully stripped of the only powerful tool it could use to pressure the U.S. and Russia. Obama was saying to Saudi “We do not need you anymore” the message was loud and clear.

Overnight, Saudi Arabia flooded the market with oil. Obama woke up from his short lived dream, and the world saw a price inversion for the oil barrel, plummeting from the $100 mark to $35. Which is less than the cost of American shale oil production.

The Kingdom maintained this price for three consecutive years in which it depleted Iran’s coffers, further gained 25% shares of the world oil market and pushed many American refiners to go under. Yet the coldest slap of them all, Saudi Aramco was the highest bidder which ended up taking over two refiners in the U.S. in Texas and Alaska. Ouch Obama.

As for Iran, this drop in Oil price marked the end of its rampage in the Middle east. They have money to support their terrorist puppets the most important tools for implementing their expansionist project, which happened to be aligned with what they call the “Arab Spring” a cover name for an evil project, which aims to further destabilize, and divide and pave the way for Zionism to continue its project.

Supporting economic stabilization efforts, unifying instead of dividing, supporting prosperity and political stability in the Muslim and Arab world; that is Saudi’s agenda which will surely kill the western efforts to further control the region.

The sheer failure of Obama’s foreign policy, his inconsistency in conduct and the many red lines which were walked all over was a humiliation not only for Obama, but for the larger American community. The lose of jobs in the oil sector in the U.S. prompted desperate moves from the U.S. represented in the “JASTA” bill, aimed against Saudi Arabia.

The U.S. politicians which politicians attempt with the JASTA bill was met with crushing defeat when Saudi threatened to dump the dollar if such law went into effect, furthermore it invited Russians and Chinese officials to discuss future evaluations to include their currencies if the Petrodollar pact was threatened.

Moreover, in international relations, the rule of reciprocity will expose the U.S. government to be sued in case Obama allowed such a bill to pass. Which he immediately vetoed. Obama decided to face the facts, oil Saudi Arabia’s territory, and the slaps he received was warranted, it was only better to pay a visit to Riyadh attempting to save what’s left.

However, he arrived to no reception, and he was escorted to the King’s farm. This permanent mark on the cheek of Obama is fit to be dubbed “The imprint of political tampering with Saudi Arabia” and I fear that Putin will receive a similar one in days to come!

Assem Alzahrani is an independent Political commentator from Saudi Arabia. He writes for Millichronicle. 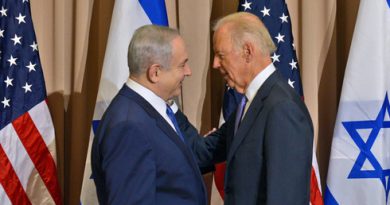 In Israel, Biden could differ with Netanyahu on Iran and settlements 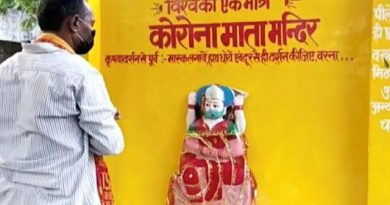 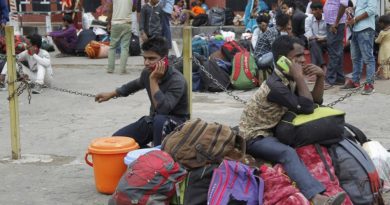