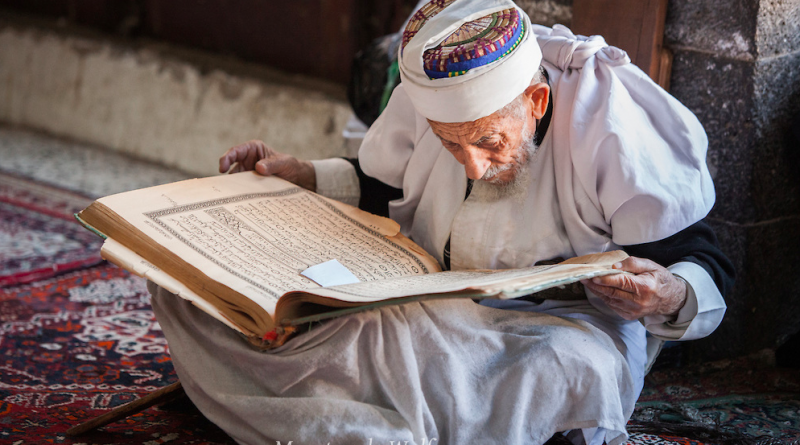 The following Sunnah is arguably one of the most neglected acts of worship amidst even the students of knowledge and leaders amongst the Muslims, let alone the rest of us. However, to those before us, it was like the oxygen which they breathed.

This is the Sunnah of remembering Allah from after the early morning prayer till sunrise.

“Whenever the Prophet ( صلى الله عليه وسلم ) would finish the early morning prayer, he would not get up from his place of prayer till the sun had risen. When it would rise, he’d leave.” (Muslim)

“I have not slept during this time since the day I embraced Islam”. (Tabaqaat of Ibnu Sa’d)

“When it was around the time of Fajr, our predecessors would be so still that it was as if birds were sat on their heads. They were so focused on themselves in Allah’s remembrance that if a loved person of theirs who’d have been away had arrived at that moment they would not turn towards him. They’d remain in such a state till around the rising of the sun”. (Taareekh Dimashq)

If you wish to realise just how forsaken this Sunnah is, merely look around the Masjid ten or so minutes after the end of the Fajr prayer. In most cases, the Masjid is virtually deserted, assuming that you aren’t told to leave before that.

There is a reason why this Sunnah is hardly applied. It’s not easy. It requires tremendous determination as it coincides with a time of rest and sleep. The effects of it, however, upon one’s soul are beyond words. In fact, those who’ve been upon it for some time simply cannot function without it.

Imam Ibn Taymiyyah once said to his student, Ibnul Qayyim, after doing this till around midday(!):

“This is my morning meal. If I don’t have it, my strength leaves me.” (ArRad AlWaafi)

Those words are not an exaggeration, but a true reflection of something that he’d felt and experienced. This Sunnah had played an enormous role in the moulding of Ibn Taymiyyah’s character and was one of the secrets behind his spiritual and intellectual power that would later amaze the world.

Never did they allow the excuse of Da’wah, study, work or family to stand between them and these moments of remembrance. Rather, they saw the latter as an indispensable tool for the former!

During those moments, you will rediscover things that you thought you’d lose for good, as you find again the softness of your heart, the sweetness of iman, peace of mind, the cure to your spite and, above all, divine companionship.

If these were the only benefits of this Sunnah, they would be more than enough, but there’s more.

In a narration which many have classified as authentic, the Prophet ( صلي الله عليه وسلم ) said:

“Whoever (1) prays the early morning prayer in congregation then (2) stays sat down, remembering Allah till the sun rises, then (3) prays two units of prayer, he will be given the reward of Hajj and ‘Umrah that are complete, complete, complete”. (At-Tirmidhi) 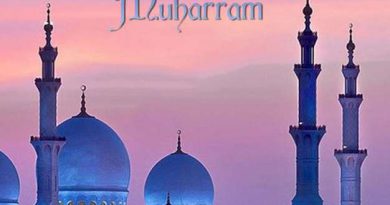 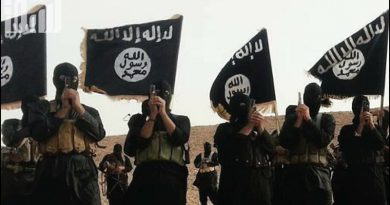 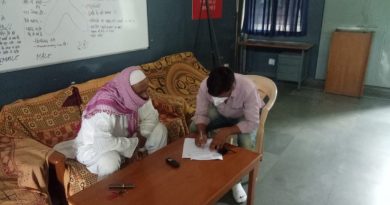