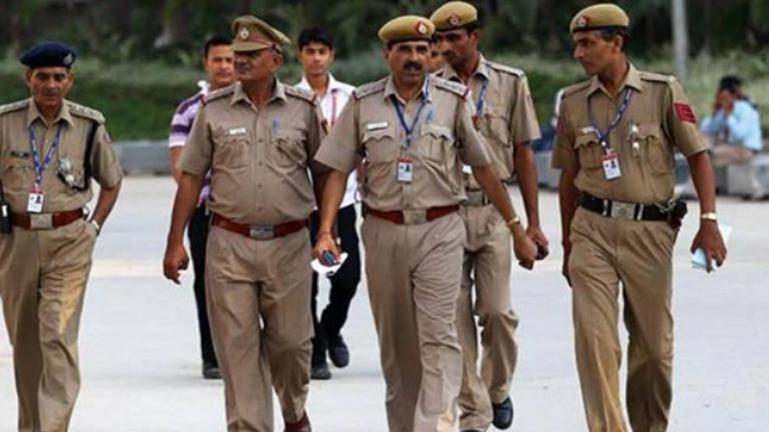 Firozabad: The Yogi Adityanath government in Uttar Pradesh is sent out notices to about 200 people who have been identified for causing damage to public property during the anti-CAA protests. However, a man who died 6 years ago was also sent a notice by the police, raising doubts over the notices sent.

Banne Khan, a resident of Firozabad, died 6 years ago was also mentioned in the list of those who caused violence during the protests that stirred the state.

“My father, who died six years ago, has been booked under Sections 107 and 116 of the Code of Criminal Procedure because the police believe he is likely to disturb public tranquillity,” said Banne’s son Mohammad Sarfaraz Khan.

The notice read, “Banne Khan has to appear before the City Magistrate and will have to take bail by filing a bond of Rs 10 lakh.”

“They said my father must appear before a magistrate and apply for bail within seven days, else he would be arrested. They scolded me when I showed them his death certificate,” Sarfaraz said.

Others who recieved notices include, 90-year-old Shufi Ansar Hussain, Ansar has been engaged in the service of Jama Masjid for the last 58 years.

Apart from Ansar, a 93-year-old Fasahat Mir Khan, a well-known social worker is also on the list. — THE LOGICAL INDIAN 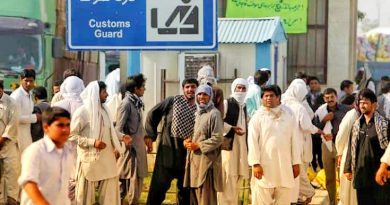 Protests in Southeast Iran are just the tip of the Iceberg 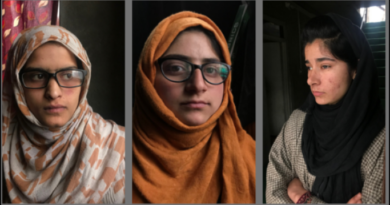 Kashmiri girls become friends in hospital, while their faces are pierced with pellets 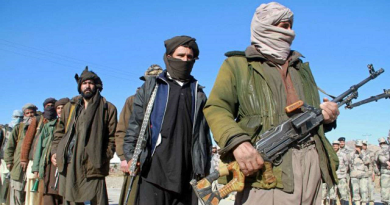