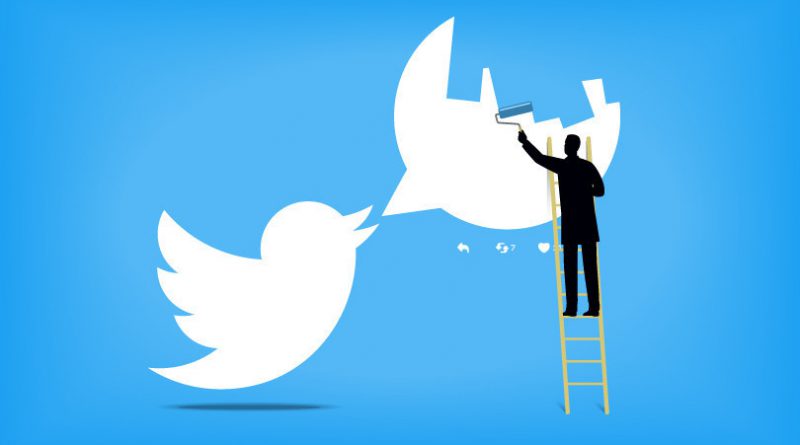 New Delhi – Amid protests against the contentious Citizenship (Amendment) Act (CAA) passed by Indian government, and the proposed National Register of Citizens (NRC), some organisations and individuals have been putting out polls on social media seeking to gauge how people perceive these related issues.

A poll purportedly released by Sadhguru Jaggi Vasudev’s Isha Foundation on Monday, 30 December, asked users whether they think the protests against CAA and NRC are justified, followed by a link to a video explaining Sadhguru’s take on both.

But the poll was not available on their handle later in the day. However, users on the social media website attached screenshots of the poll to point out how majority of the respondents had voted in the affirmative to the question rather than in the negative before it was apparently taken down.

Another poll, put out by popular Hindi daily Dainik Jagran, which is still accessible on Twitter asked users whether protests against CAA are the result of vote bank politics. The results of the polls as of late on Monday showed 54.1 percent of the respondents disagreeing, while 44.1 percent agreed.

Zee News’ Editor-in-Chief Sudhir Chaudhary had also put out a poll on 24 December, asking people whether they supported CAA or not. Till late Monday, 52.3 percent of its respondents had voted in the negative, while 47.7 percent voted in the positive. The same version of his poll on Facebook has 64 percent people voting against the contentious law and 36 percent voting for it.

However, Chaudhary later went on to claim that his Twitter poll had been “rigged”, as he blamed “trolls” voting against CAA to “fix the narrative and hijack true public opinion”.

Meanwhile, a poll purportedly put out by business TV news channel CNBC Awaaz on Monday on the work of the recently elected Modi government was also apparently deleted.

Screenshots of the poll shared online show that as many as 62 percent of the respondents had voted that they weren’t happy with “Modi 2.0’s” work before it was “deleted”. — THE QUINT 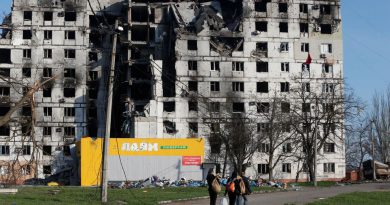 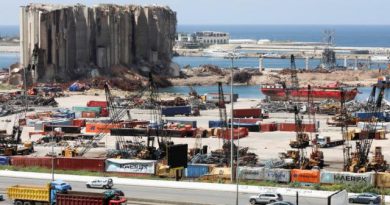 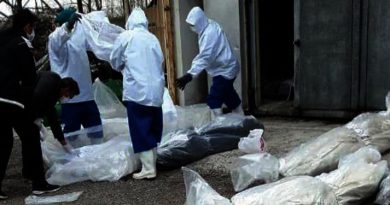