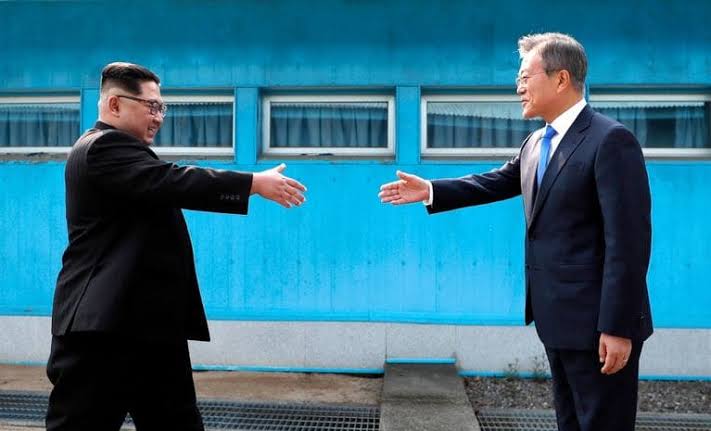 In a message delivered via the border village of Panmunjom late on Wednesday, Kim expressed “deep condolences” and “consolation” over Moon’s loss, Moon’s spokeswoman Ko Min-jung told a briefing.

Moon’s mother, Kang Han-ok, died on Tuesday at a hospital in the southern port city of Busan. She was 92.

Kim passed the message even as inter-Korean relations have cooled this year amid stalled progress on denuclearisation talks between Pyongyang and Washington.

The North has ramped up criticism against the South in recent months for continuing military drills with the United States and adopting high-tech weapons designed to fend off the North’s threats.

In the latest sign of strained ties, Kim last week ordered the removal of “shabby” and “capitalist” facilities the South built in the North’s Mount Kumgang resort. But Pyongyang rejected Seoul’s offer of talks, proposing discussions to be made through documents.

Kim sent his sister with flowers when the widow of former South Korean President Kim Dae-jung, who championed engagement policy with the North, died in June. 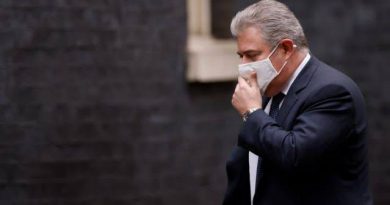 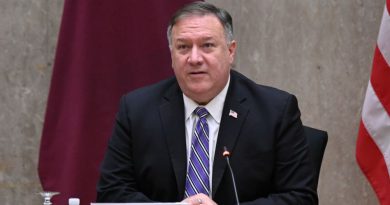 U.S. ready to mediate discussions between Israel and Lebanon -Pompeo 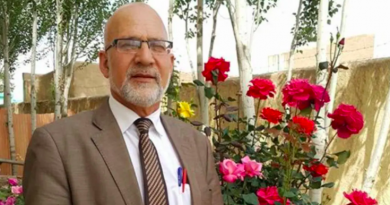