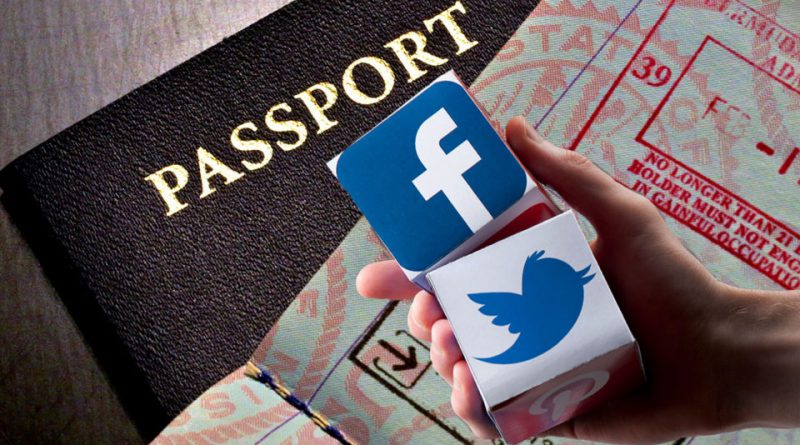 Washington — Under a State Department policy that took effect Friday, almost all visa applicants to the United States will now be required to submit the social media usernames, email addresses and phone numbers they’ve used in the past five years.

The policy shift was described by AP as a “vast expansion” of the Trump administration’s enhanced screening of people wanting to enter the U.S. Immigration advocates have decried the move as a potential impingement on privacy and First Amendment rights.

Previously, only a select number of visa applicants who’d been singled out for additional scrutiny had been required to submit their social media, email and phone number histories, AP noted. Under the new policy, however, only applicants for certain diplomatic and official visa types will be exempted from this requirement.

Almost 15 million visa applicants are expected to be impacted by the policy change.

A State Department official told CNN that the new policy was borne from a memorandum issued by President Donald Trump in 2017, which called for the development of a “uniform baseline for screening and vetting standards and procedures.”

“We already request certain contact information, travel history, family member information, and previous addresses from all visa applicants,” the department said in a statement, per The New York Times.

“We are constantly working to find mechanisms to improve our screening processes to protect U.S. citizens, while supporting legitimate travel to the United States.”

It “does nothing to protect security concerns but raises significant privacy concerns and First Amendment issues for citizens and immigrants,” Shamsi told the Times.

“Research shows that this kind of monitoring has chilling effects, meaning that people are less likely to speak freely and connect with each other in online communities that are now essential to modern life.” 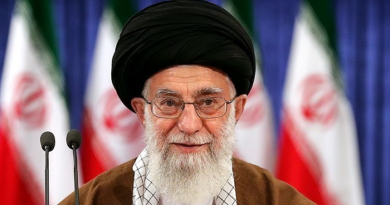 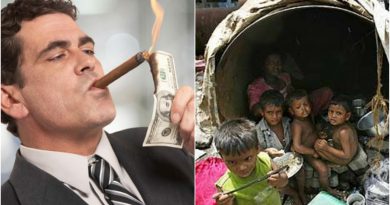 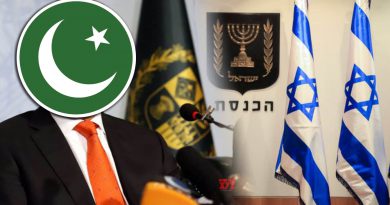