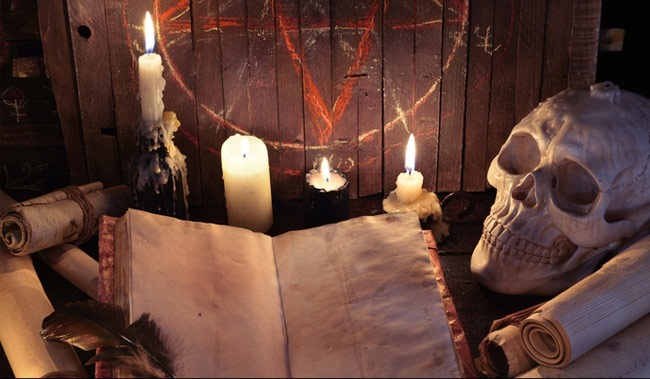 Question: What is the ruling on invoking the Jinn (creatures created from fire) against a certain person to harm them, like saying, “Take so-and-so” or “Harm them”? What is the ruling on someone who does that? I heard someone say that whoever seeks the help of the Jinn, their Salah (Prayer) and Sawm (Fast) will not be accepted. In addition, when they die, funeral prayer should not be offered for them, their funeral should not be followed and they should not be buried in the Muslim graveyards.

Answer: Seeking the help of the Jinn and turning to them to fulfill needs, such as asking them to harm or benefit a person, is an act of Shirk (associating others in worship with Allah).

It is a kind of mutual benefiting between Jinn and mankind; the Jinn fulfill the human’s needs and in return they get the human’s veneration, trust, and reliance.

Allah (Exalted be He) says, And on the Day when He will gather them (all) together (and say): “O you assembly of jinn! Many did you mislead of men,” and their Auliyâ’ (friends and helpers) amongst men will say: “Our Lord! We benefited one from the other, but now we have reached our appointed term which You did appoint for us.” He will say: “The Fire be your dwelling-place, you will dwell therein forever, except as Allâh may will. Certainly your Lord is All-Wise, All-Knowing.” And thus We do make the Zâlimûn (polytheists and wrong-doers) Auliyâ’ (supporters and helpers) of one another (in committing crimes), because of that which they used to earn.

Allah (Exalted be He) also says, ‘And verily, there were men among mankind who took shelter with the males among the jinn, but they (jinn) increased them (mankind) in sin and transgression. Therefore, seeking the help of the Jinn to harm others or asking for their protection against another’s evil are all acts of Shirk.

Whoever does so, their Salah and Sawm will be nullified; for Allah (Exalted be He) says, “If you join others in worship with Allâh, (then) surely (all) your deeds will be in vain, and you will certainly be among the losers”.

Anyone who is known for doing so, funeral prayer should not be offered for them, their funeral should not be followed and they should not be buried in the Muslim graveyards.
May Allah grant us success! May peace and blessings be upon our Prophet Muhammad, his family and Companions! 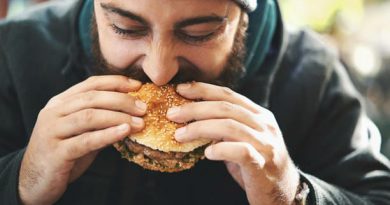 Does Hunger affect your mood? 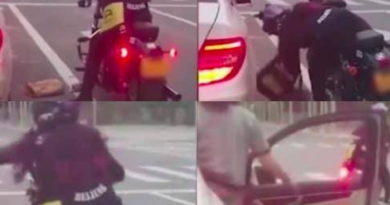 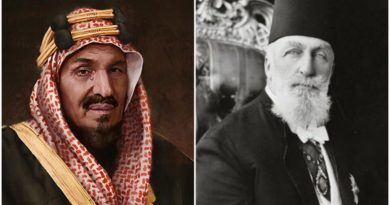