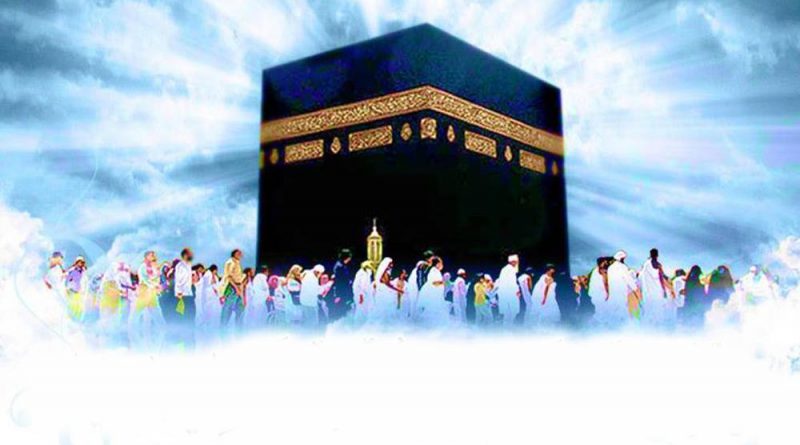 All praises, abundant and blessed, are for Allah. I testify that none deserves to be worshipped except Allah alone, who has no partners a testimony which saves the one who says it from the punishment of Allah, and I testify that indeed Muhammad is His true worshipper and messenger. May the praise of Allah and peace be upon him, his family, his companions and everyone who follows them correctly until the Day of Judgment. As for what proceeds, O worshippers of Allah:

You are indeed coming upon the ten blessed days, which Allah swore by in His statement:

What is intended by the ten nights, as is held by many of the commentators, is that they are the ten days of Dhul-Hijjah. And the Prophet, may the praise of Allah and peace be upon him and his family, said about them:

Meaning that he went out and was martyred and didn’t return with anything. So, increase in these ten days, O brothers, increase in actions of righteousness: prayer and recitation of the Qur’aan, remembrance of Allah, the Mighty and Majestic, giving charity, fasting… Indeed the Prophet, may the praise of Allah and peace be upon him, did not make this statement except as an encouragement to hasten towards righteous actions. Audibly, and in abundance, say the takbeer (Allah is the Greatest). Abundantly utter the statement:

Also, that they should offer a sacrificial animal because it is one of the nusuk (rites of Hajj) by which one seeks a means of nearness to Allah, the Mighty and Majestic. So, sacrifice for yourself and for your families. 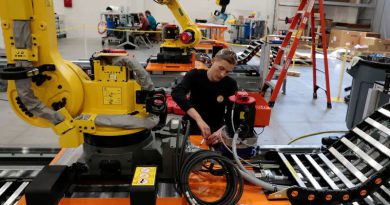 The electric vehicle boom is pay-dirt for factory machinery makers 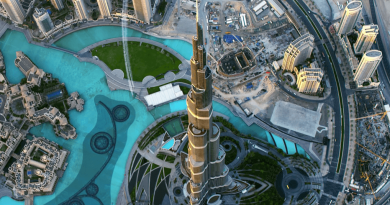 Beauty of Dubai in the eyes of an Expatriate 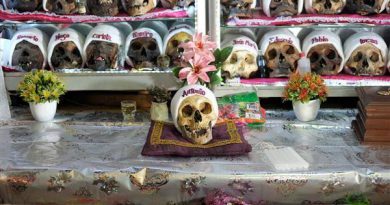