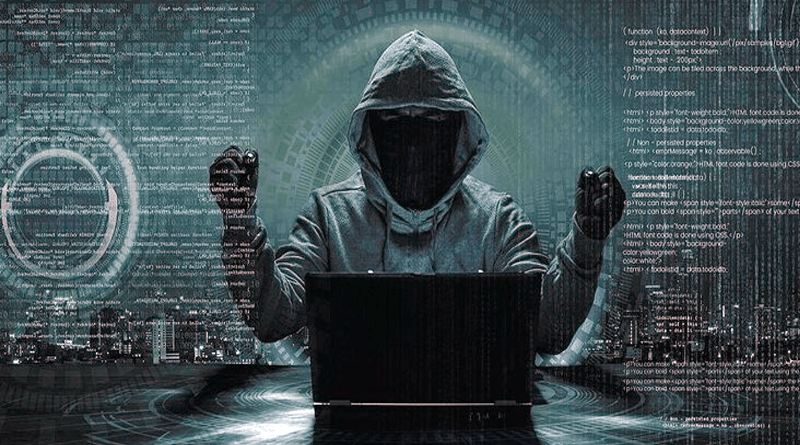 Doha (AFP) — An India-based computer hacking gang targeted critics of the Qatar World Cup, an investigation by British journalists said on Sunday, as the Qatari government furiously denied it had played any part in commissioning the eavesdropping.

A database leaked to Britain’s Sunday Times and the Bureau of Investigative Journalism revealed the hacking of a dozen lawyers, journalists and famous people from 2019 “commissioned by one particular client”, the newspaper and the bureau said in a statement.

“This investigation points strongly to this client being the host of (the) World Cup: Qatar,” it said, prompting the Qatari authorities to describe the allegation as “patently false and without merit”.

Among those targeted was Michel Platini, the former head of European football.

Platini, who was hacked ahead of talks with French police about World Cup related graft claims, told AFP he was “surprised and deeply shocked” by the report.

He said he would be exploring all possible legal avenues over what appeared to be a serious “violation” of his privacy.

London-based consultant Ghanem Nuseibeh whose company Cornerstone produced a report on corruption relating to the World Cup was also targeted, the Sunday Times said in its report based on the joint investigation.

Others included Nathalie Goulet, a French senator and vocal critic of Qatar for allegedly financing “Islamic terrorism” and Mark Somos, a Germany-based lawyer, who had made a complaint about the Qatari royal family to the United Nations Human Rights Council.

The controversy comes two weeks before the World Cup is due to kick off in the conservative Gulf state on November 20.

The newspaper alleged that the hacking was masterminded by a 31-year-old accountancy firm employee, who denies the claims.

Based in a suburb of the Indian tech city of Gurugram near Delhi, his network of computer hackers allegedly ensnared their targets using “phishing” techniques to gain access to their email inboxes, sometimes also deploying malicious software to take control of their computer cameras and microphones.

Hacking attacks were not limited, however, to those with an interest in the Qatar World Cup.

In total more than 100 victims had their private email accounts targeted by the gang “on behalf of investigators working for autocratic states, British lawyers and their wealthy clients”, the report said.

He was targeted during a period when he was dealing with the aftermath of the 2018 Novichok attack on former double agent Sergei Skripal which the UK has blamed on Russia.

The Swiss president and his deputy were also hacked days after the president met then British prime minister Boris Johnson to discuss Russian sanctions.

A Qatari official rejected the allegations, describing the Bureau of Investigative Journalism’s (TBIJ) report as “littered with glaring inconsistencies and falsehoods that undermine the credibility of their organisation”.

“The report relies on a single source who claims his ultimate client was Qatar, despite there being no evidence to prove it,” the official told AFP in a statement.

“Numerous companies have also boasted of non-existent ties to Qatar in an attempt to boost their profile in the run up to the World Cup.

“TBIJ’s decision to publish the report without a single piece of credible evidence to connect their allegations to Qatar raises serious concerns about their motives, which appear to be driven by political, rather than public interest, reasons,” the official added. 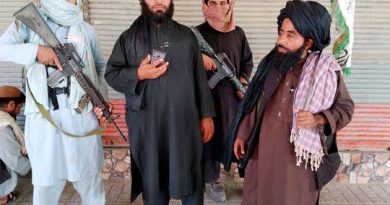 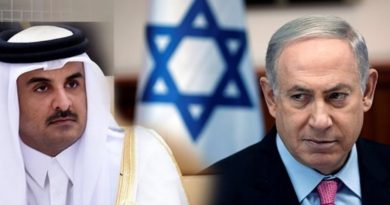 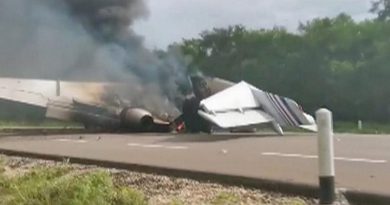