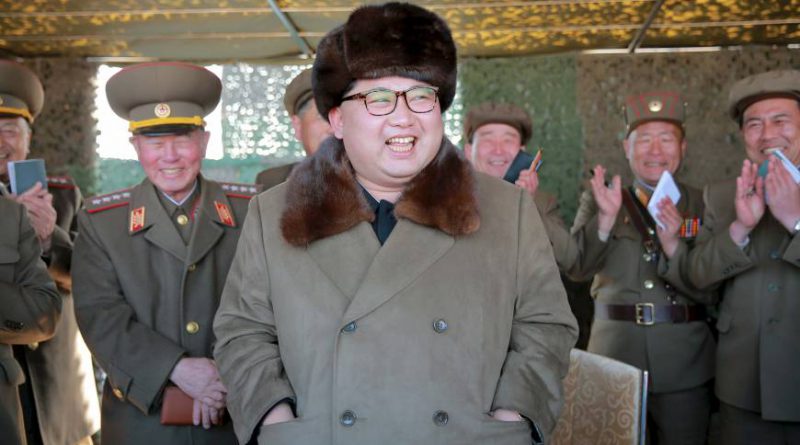 Over the past two weeks, North Korea carried out exercises involving ballistic missiles with mock nuclear warheads, KCNA reported, saying it was to deliver a strong message of war deterrence. They were conducted to target enemy airfields and key ports, it added.

“The effectiveness and practical combat capability of our nuclear combat force were fully demonstrated as it stands completely ready to hit and destroy targets at any time from any location,” KCNA said.

“Even though the enemy continues to talk about dialogue and negotiations, we do not have anything to talk about nor do we feel the need to do so,” KCNA quoted Kim as saying.

KCNA said North Korea’s ruling Workers’ Party decided to conduct the drills as an unavoidable response to a large-scale mobilisation of U.S. and South Korean naval forces, including an aircraft carrier and a nuclear-powered submarine.

North Korea fired two ballistic missiles early on Sunday, officials in Seoul and Tokyo said, making it the seventh such launch since Sept. 25.

On Oct. 4, the North test-fired a ballistic missile farther than ever before, flying a missile over Japan for the first time since 2017.

The navy exercises involved the U.S. carrier Ronald Reagan and its strike group. The naval forces of South Korea, Japan and the United States also conducted joint drills previous to that.

The U.S.-led UN forces are still technically at war with North Korea as the 1950-1953 Korean war ended in an armistice rather than a peace treaty. 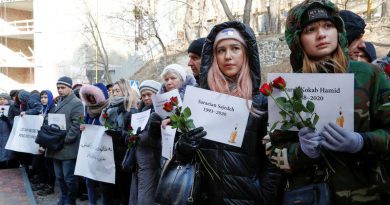 Ukraine: it’s too early to blame human error for downing of passenger plane in Iran 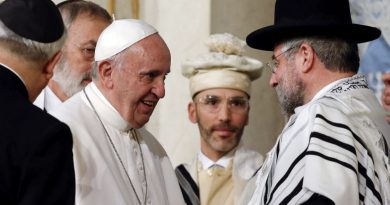 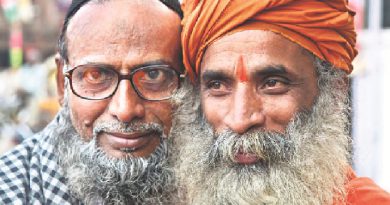