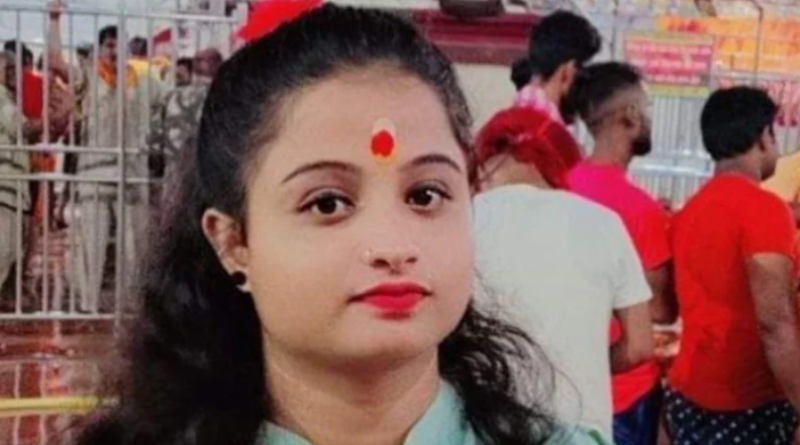 Lucknow (Reuters) – Indian police on Tuesday formed a special investigative unit to probe the death of a girl who said she had been set on fire by a stalker whose marriage proposal she rejected, a case that has led to anger in a country where violence against women is rife.

Hindu groups have called for death to the accused, a Muslim man who police said lived in the same locality as the victim, a Hindu, in the Dumka district of the eastern state of Jharkhand.

Police said the man poured kerosene on the victim, named as Ankita, through her house window when she was asleep and set her on fire last Tuesday. She died in hospital of severe burn injuries on Sunday.

“Two senior officials have been deployed in the town and they will coordinate with the district police chief in the probe,” said Amol V. Homkar, a spokesperson for Jharkhand police, adding that the accused and a co-accused had been arrested.

Reuters could not immediately contact the family of the accused or their lawyer.

The Vishva Hindu Parishad, or the World Hindu Council, said the majority Hindu community would hit the streets in protest if appropriate action was not taken.

District authorities have restricted the movement of people to prevent any fallout from the incident. 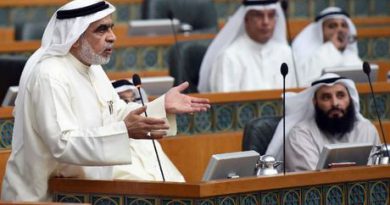 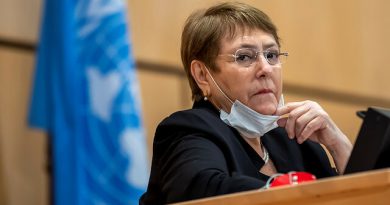 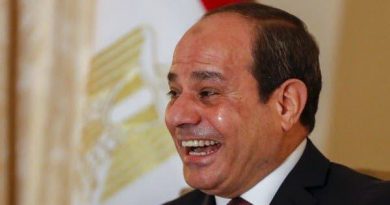