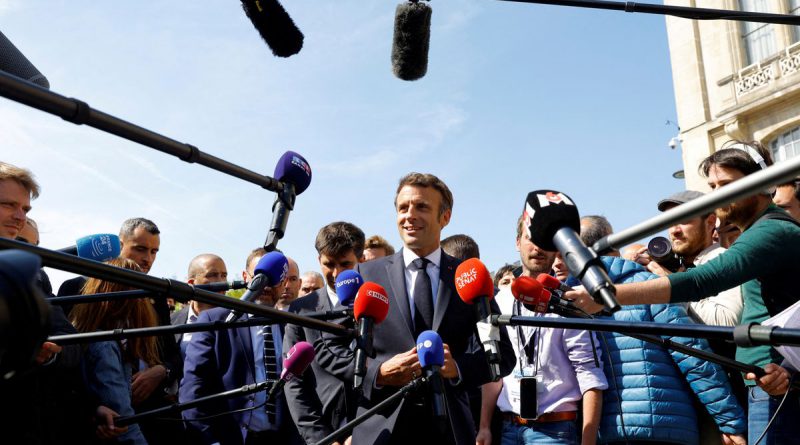 Saint-Denis (Reuters) – A day after the gloves came off in a combative debate between Emmanuel Macron and his far-right challenger Marine Le Pen, the president sparred with a new partner on Thursday as France’s election campaign neared its close.

On the hunt for votes in a Paris suburb with a strong left-wing vote, Macron dropped into a sports club, rolled up his shirtsleeves and tossed out a few tentative jabs as a boxing coach urged him on.

“Go on, go on, hit me,” the sports coach encouraged.

“I’m gonna go for it,” Macron retorted, only to watch his punches miss their target as his opponent ducked and dived out of the way.

Support for the president came from bystanders.

“Right between the eyes,” one man egged Macron on.

Instead, the president hit below the belt.

Macron maintained his lead over Le Pen ahead of Sunday’s run-off vote, a poll showed. Viewers of the only debate between the two final candidates deemed Macron prone to bouts of high-handedness with Le Pen but also found him more convincing and fit to be president. 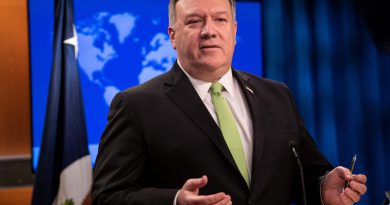 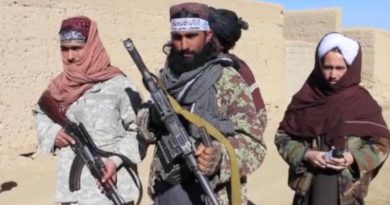 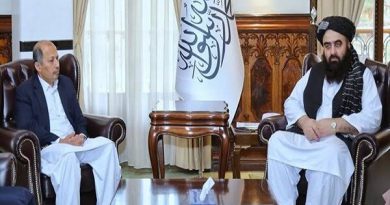