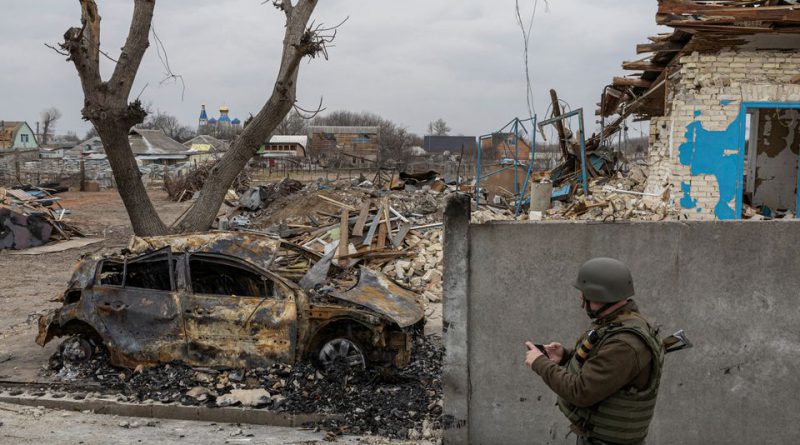 Moscow (Reuters) – Russia said it would sharply scale back military activity around Ukraine’s capital Kyiv and the northern city of Chernihiv, in the most tangible sign yet of progress towards a peace deal. In peace talks, Ukrainian negotiators proposed Ukraine would adopt a neutral status in exchange for security guarantees.

* Ukraine’s proposals – in which it said it would not join alliances or host bases of foreign troops – were the most detailed and concrete that it has aired publicly.

* Russia’s chief negotiator, Vladimir Medinsky, said Russia would look at the proposals and he would report on them to President Vladimir Putin.

* The talks in Istanbul – the first face-to-face meeting between the sides since March 10 – began with “a cold welcome” and no handshake, Ukrainian television reported.

* Russian billionaire Roman Abramovich was there. His role was “enable certain contacts” between the two sides, the Kremlin said.

* The talks come as Moscow’s invasion is halted on most fronts by strong resistance, with Ukrainians recapturing territory even as civilians are trapped in besieged cities.

* World share markets and global borrowing costs surged on the signs of progress in talks. Wall Street looked set to extend a three-day run of gains. The rouble soared.

* Russia retaliated in what it has called an “economic war” with the West by offering to buy back its $2 billion Eurobonds maturing next month in roubles rather than dollars.

* France and Germany saw bigger than expected drops in consumer confidence this month as government measures to help with rising inflation and fuel costs offered little relief in the wake of Russia’s invasion, surveys showed.

QUOTES * “It is up to the sides to stop this tragedy,” Turkey’s President Tayyip Erdogan told the delegations. 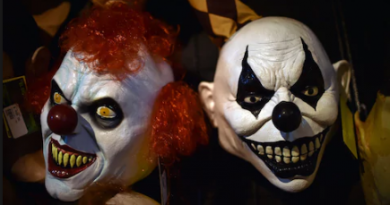 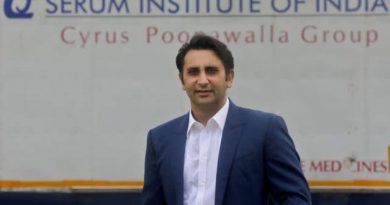 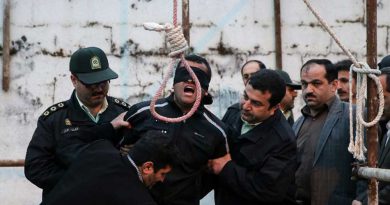 IRAN: Human rights violations are the regime’s only means of survival