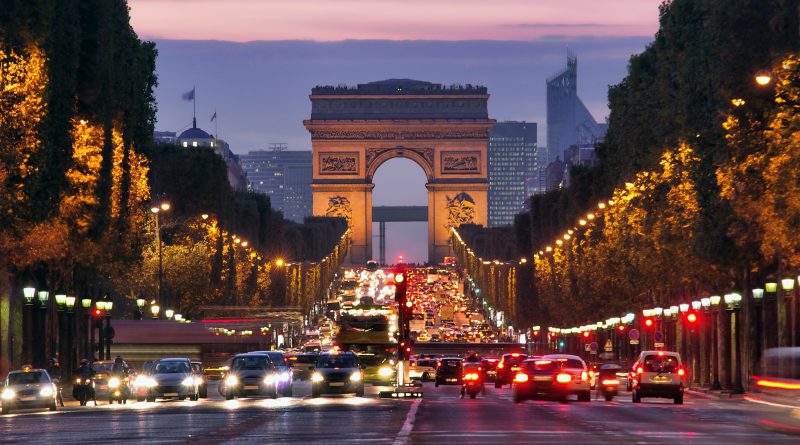 Paris (Reuters) – French prosecutors said on Thursday they were launching a terrorism investigation after Corsican nationalist Yvan Colonna was violently attacked on Wednesday by another prisoner in a jail in Arles, Southern France.

According to French media reports, Colonna is in a coma after being strangled in the prison’s gym.

“The circumstances of the act and initial elements of the probe can rule out a personal motivation,” the statement said.

The man who allegedly carried the attack was serving a nine-year sentence for planning terrorist attacks, it added.

Colonna, a Corsican shepherd, is serving a life sentence for the 1998 murder of Claude Erignac, who as prefect of Corsica embodied the power of the French state on an island with a history of separatist violence. 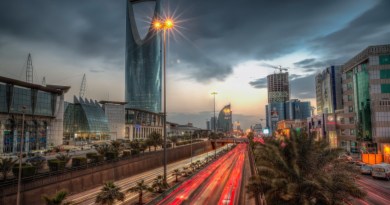 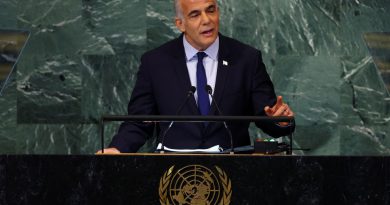 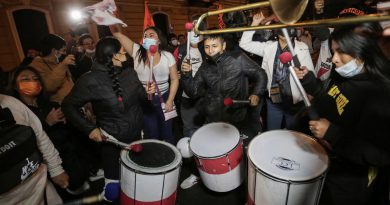