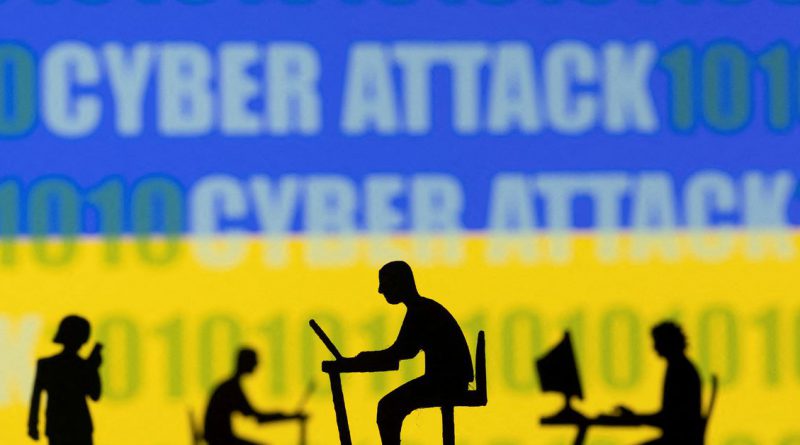 Kyiv (Reuters) – Ukrainian authorities said they had seen online warnings that hackers were preparing to launch major attacks on government agencies, banks and the defence sector on Tuesday.

Ukraine has suffered a string of cyberattacks in recent weeks which Kyiv has blamed on Russia. Moscow, which is caught up in a mounting confrontation with the West over Ukraine, has denied any involvement. read more

Ukraine’s government-run cybersecurity agency CERT-UA said on Monday it had found warnings on a hacking forum.

One message had “referred to the lease of servers to prepare new attacks on the websites of the public sector, the banking sector and the defence sector,” it said.

Ukraine said last week Russia was likely behind an attack which downed the web portal of the defence ministry and disrupted banking and terminal services at large state-owned lenders. read more

The online attacks and warnings of more come as Western countries accuse Russia of planning an invasion of neighbouring Ukraine. Moscow denies planning any attack but has demanded security guarantees including a promise that Ukraine would never join NATO.

Ukraine has previously accused Russia of launching cyberattacks to sow panic and crash its financial system. 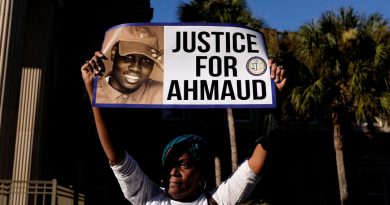 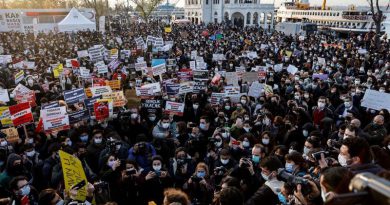