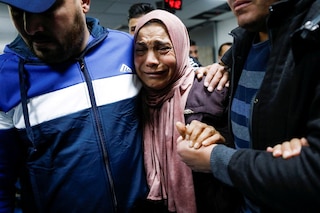 West Bank (Reuters) – Israeli soldiers shot dead a Palestinian man in the occupied West Bank on Tuesday, the Palestinian health ministry said, during what the Israeli military described as a violent confrontation.

The military said dozens of Palestinians hurled rocks at soldiers stationed at an army post near the village of Nabi Saleh.

The soldiers “responded with riot dispersal means … including live fire in order to stop a suspect”, the military statement said, adding that the shooting was being examined. It was unclear whether the man who was killed had been throwing rocks.

An eye witness, who declined to be named, told Reuters that a group of about 10 Palestinians, some of whom were throwing stones, had started marching toward the soldiers near the village entrance when the troops opened fire.

The Palestinian Health Ministry identified the dead man as Nihad al-Barghouti, 20. He sustained two bullet wounds around his pelvis, the ministry said.

Palestinians in Nabi Saleh, a village northwest of Ramallah, have for years protested against land seizures by Israel, leading to confrontations with the Israeli military and Jewish settlers.

Most countries consider Israeli settlements in occupied territory to be illegal. Israel disputes this, citing historical, biblical and political ties to the land.

Peace talks between Israel and the Palestinians broke down in 2014. The Palestinians seek to establish a state in the West Bank and in the Gaza Strip, with East Jerusalem as its capital – all territories Israel captured in a war in 1967. 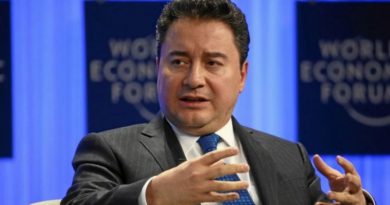 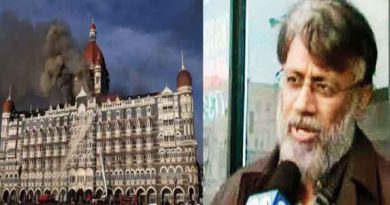 Mumbai 26/11: Extradition hearing for Tahawwur Rana to be held on February 12 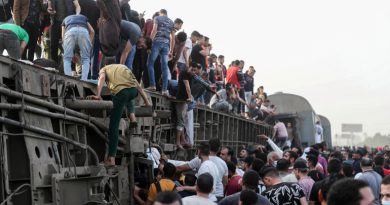