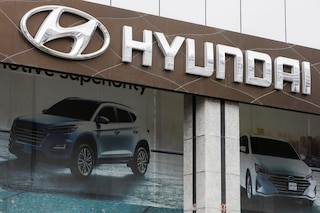 New Delhi (Reuters) – India said on Tuesday it had summoned South Korea’s ambassador to express displeasure over a social media post by a Pakistani partner of Hyundai Motor (005380.KS) over disputed Kashmir that has caused a furore in the country.

The foreign ministers of India and South Korea also spoke by telephone as the car company faced a backlash in India from social media users incensed by comments expressing solidarity with the people of Kashmir.

The diplomatic escalation is a rare moment of discord between the two countries that have long enjoyed friendly ties, and highlights the risks global companies face while navigating local sensitivities amid rising nationalism in the region.

The row erupted on Sunday, a day after Pakistan marked the annual Kashmir Solidarity Day. Posts on behalf of Hyundai’s partner, the Nishat Group, appeared on Twitter, Facebook and Instagram commemorating what it described as the sacrifices of Kashmiris struggling for self-determination.

India and arch-rival Pakistan control parts of Kashmir but both claim the Himalayan territory in full.

“The strong displeasure of the government on the unacceptable social media post by Hyundai Pakistan was conveyed to him,” he said.

“It was highlighted that this matter concerned India’s territorial integrity on which there could be no compromise. We expect the company to take appropriate action to properly address these issues.”

Earlier on Tuesday, Hyundai issued a statement saying it deeply regrets any offence caused to Indians by an “unauthorized” tweet from the account of its Pakistan partner.

The company said its independently-owned distributor in Pakistan made Kashmir-related social media posts from its accounts, and “misused the Hyundai brand identity”.

“We deeply regret any offence caused to the people of India by this unofficial social media activity. We have put in place processes to prevent a future recurrence,” Hyundai said.

The Nishat Group, Pakistan’s largest business conglomerate, did not respond to a Reuters request for comment.

Hyundai is India’s second-largest car seller after Maruti Suzuki (MRTI.NS), selling close to half a million vehicles in the country in the last fiscal year and exporting over a million units, making it India’s largest car exporter.

Hundreds of people on social media demanded the company apologise for being insensitive to India’s concerns. Others said they were cancelling their car orders.

Twitter users in India have made similar calls in the past, seeking to boycott Chinese goods in 2020 after a border clash between the two Asian giants. Amazon.com Inc has also faced social media backlash in India after its overseas website was found selling goods with faces of Hindu gods and other sacred symbols. 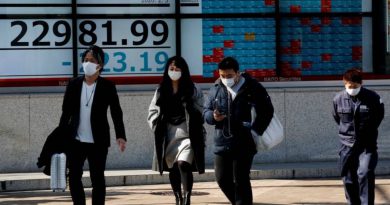 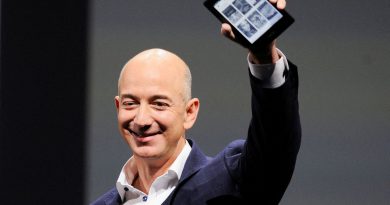 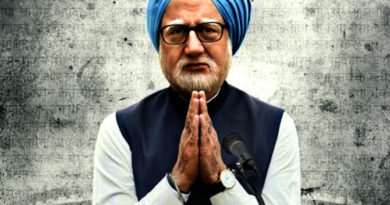