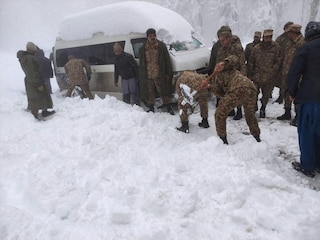 Lahore (Reuters) – The deaths of 23 tourists in their cars during a blizzard in Pakistan earlier this month were caused by government failures including delays in moving snow ploughs and a lack of warnings to people that harsh weather was coming, an inquiry has found.

The tourists were stranded in the hill resort of Murree, 64 km (40 miles) northeast of the capital Islamabad, where thousands of families had flocked to enjoy the snow.

“The unfortunate casualties were caused by strategic, tactical and operational failures at various levels,” a report compiled by the inquiry and seen by Reuters on Friday said.

The inquiry was carried out by a committee consisting of civil servants and set up by the government on the orders of Prime Minister Imran Khan.

It concluded that the victims reportedly died because of poisoning by carbon monoxide poisoning, an odourless gas emitted by car exhausts that can quickly cause death in enclosed spaces.

Thousands of families had flocked to Murree, in the Margalla foothills, creating traffic congestion as the storm set in.

Stern action will be taken against those held responsible for the failures, government spokesman Hassaan Khawar told Reuters, adding that “the government has taken firm steps to avoid such mismanagement in future.”

Efforts to divert traffic to alternate routes proved to be futile as the entire hill town was choked with traffic, the report said, adding that no coordination meeting or contingency planning was carried out to deal with the heavy snowfall.

There were clear weather warnings of a snow blizzard, which regional disaster management officials did not share in any public forum, the report said, adding that the public was not warned not to travel to the hill resort.

The inquiry report said the warnings and weather forecasts were discussed by officials in WhatsApp groups “too late, leaving no time for planning and preparation.”

On Thursday, the government released parts of the report and announced the removal of 15 officials for their failure to manage and anticipate the disaster. 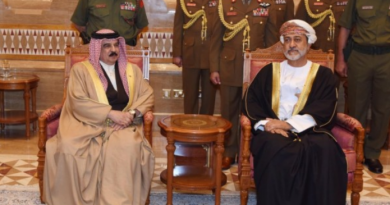 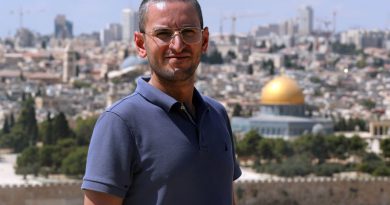 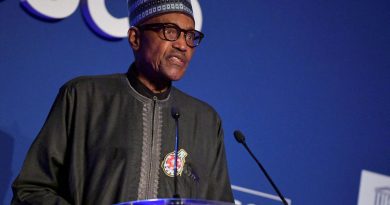