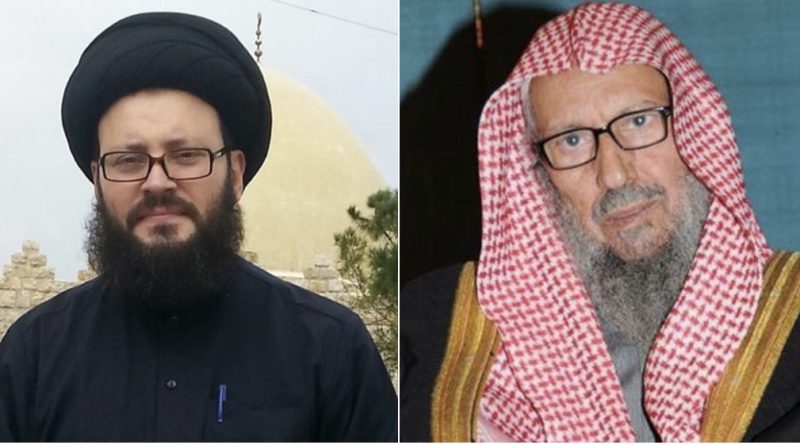 Riyadh – Promoting Saudi Arabia’s religious moderation which is to shun sectarianism, a Shia scholar prayed for the health and well-being of a Salafi scholar.

In his tweet his prayed for the well-being and health of Shaykh Al-Luhaydan who was recently hospitalized.

Al-Husseini said, “We ask God, the Exalted, the Healer, to grant a speedy recovery to the member of the Council of Senior Scholars, Sheikh Saleh bin Muhammad Al-Luhaidan, and to combine reward and wellness for him, and to grant him the garment of health and comfort, and to acknowledge our eyes with him and hear us from him well, and return him to us safe and sound”.

Middle-East has long faced sectarian conflicts after the so-called Iranian revolution in 1979. After Ayatollah Khomeini took control of Iran, a whole new episode of sectarianism in the region flamed the fires of Sunni Vs. Shia rivalry.

Dr. Mohammed Al-Sulami, Head of the International Institute for Iranian Studies, said, “The regime of Vilayat-e Faqih (Guardianship of the Islamic Jurist) sowed the seeds of terrorism and sectarianism in the region, with the new Iranian leadership taking it upon itself to spread chaos”.

“The 1979 transformation in Iran was the spark and that lit the fires of sectarianism and terror across the region”, he said. “To this end, the regime established cultural centers affiliated with its hard-line Islamic Revolutionary Guard Corps (IRGC) in several countries, including Syria, Lebanon, Yemen, Sudan, Nigeria, and Comoros. These centers were tasked with establishing terrorist cells and spreading the regime’s fundamentalist doctrine”.

Dr. Al-Sulami praised Saudi Arabia’s unprecedented efforts in fighting sectarianism, and said, “History proves that Saudi Arabia’s policies and positions have been firm and unchanging, and the Kingdom has also not witnessed a political or ideological transformation during the period when this disease of terrorism emerged”. 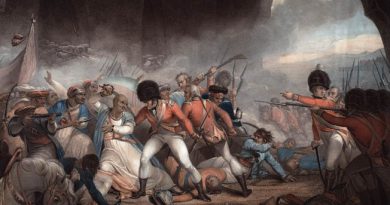 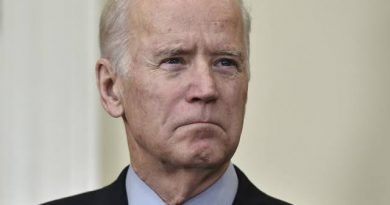 Biden to travel to Saudi Arabia, Israel next month -source