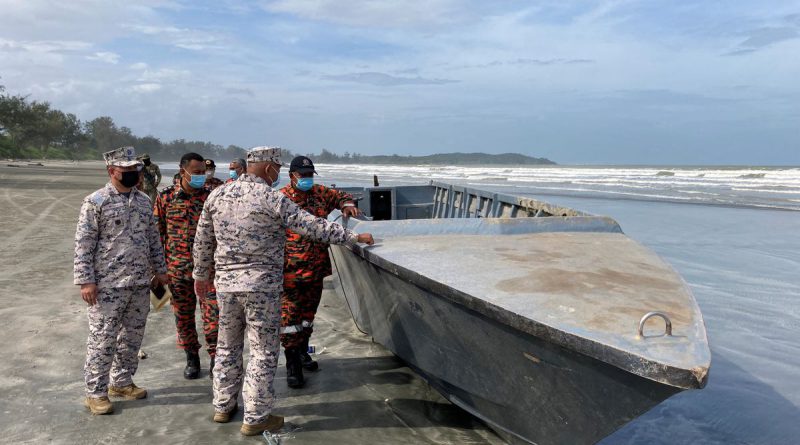 Kaula Lumpur (Reuters) – Malaysian authorities recovered on Thursday the bodies of five more people who had been missing since their boat capsized off the country’s south a day earlier, officials said, bringing the death toll from the accident to 16.

Fourteen people were found safe, while 20 remain missing, as search and rescue operations continued for a second day.

All those aboard the boat, which overturned off Malaysia’s southern Johor state in bad weather on Wednesday, were Indonesians suspected to be undocumented migrants travelling to Malaysia, the MMEA has said.

The accident is the latest in a string of disasters recorded in the waterways between Indonesia and Malaysia in recent years, often involving overloaded boats ferrying labourers seeking work in Malaysian factories and plantations.

According to Jakarta-based rights group Migrant CARE, between 100,000 and 200,000 Indonesians travel illegally to Malaysia each year for work, many of them recruited by trafficking gangs. 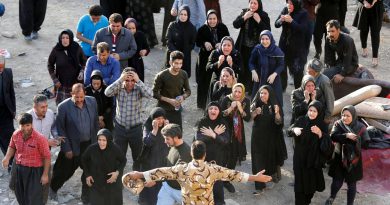 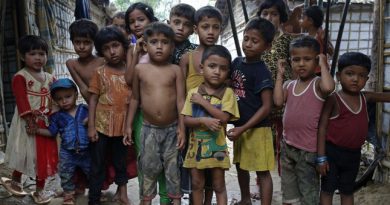 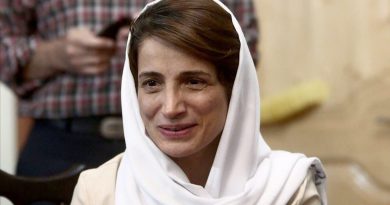