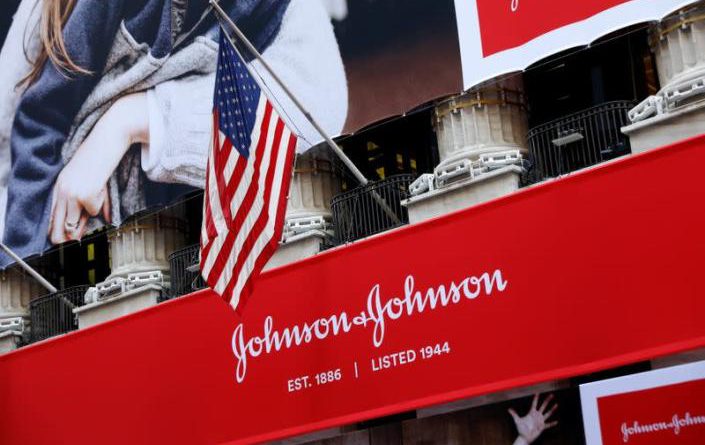 New Jersey (Reuters) – Johnson & Johnson (JNJ.N) plans to split into two companies, separating its consumer health division that sells Band-Aids and Baby Powder from its pharmaceuticals and medical devices business in the biggest shake-up in its 135-year history.

The move by the world’s largest health-products company comes hot on the heels of similar announcements this week by industrial conglomerates Toshiba(6502.T) and General Electric(GE.N) and underscores how big, diversified corporations are under pressure to simplify.

This has been the case in the healthcare sphere, where the slow-and-steady business of selling consumer products such as moisturisers and shampoos has increasingly diverged from the high-risk, high-reward work of developing and marketing drugs.

“The new Johnson & Johnson and the new consumer health company would each be able to more effectively allocate resources to deliver for patients and consumers, drive growth and unlock significant value,” said Joaquin Duato, who is expected to become J&J’s chief executive officer in January.

The company is aiming to complete the planned separation in 18 to 24 months, sending its shares up 4% before the bell.

Johnson & Johnson will retain its pharmaceuticals and medical device units, which sells its COVID-19 vaccine, drugs such as cancer treatment Darzalex and medical devices. The units are expected to generate revenue of roughly $77 billion in 2021. 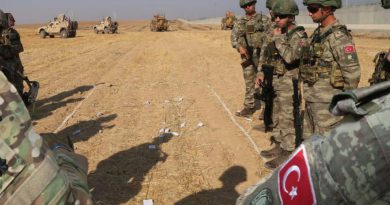 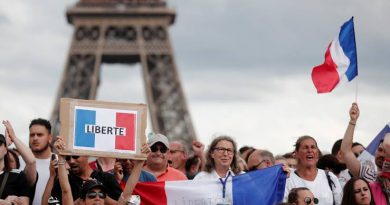 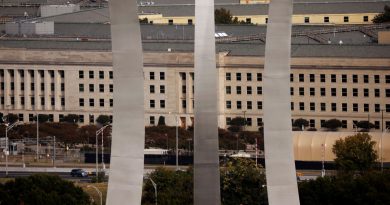