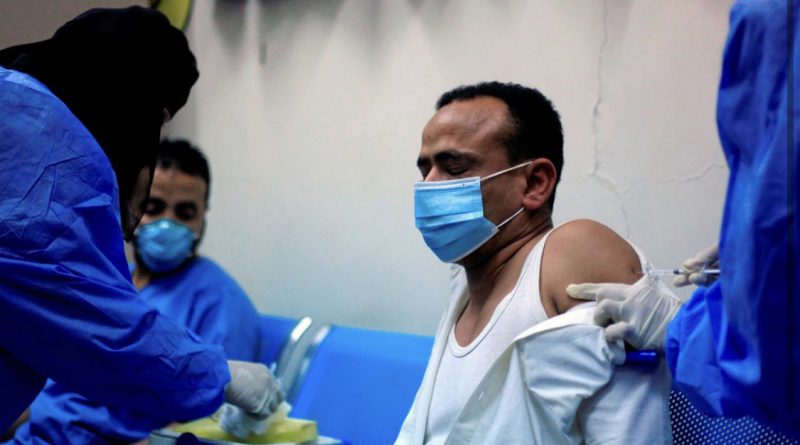 Dubai (Reuters) – The World Health Organisation will start COVID-19 vaccinations next week in north Yemen where the Houthi authorities in control have played down the impact of the pandemic, largely denying any outbreak there.

Inoculations in parts of the Arabian Peninsula country run by Yemen’s Saudi-backed government began seven weeks ago, giving a boost to a healthcare system shattered by war, economic collapse and, recently, a shortfall in humanitarian aid funding.

Houthi authorities, who control the capital Sanaa and most major urban areas in Yemen’s six-year conflict, have provided no coronavirus infection or fatality figures since a couple of cases in May 2020. But numbers of confirmed cases in the rest of Yemen started to rise rapidly in mid-February.

The WHO’s representative in Yemen, Adham Abdel-Moneim, said 10,000 vaccine doses arrived at Sanaa airport on Monday and were put into cold storage.

Only healthcare workers would be given the shots at this stage, beginning next week, at the health ministry in Sanaa “under the control and management of the WHO”, he told Reuters on Tuesday.

A batch of 10,000 of those doses intended for Houthi-run areas had been caught up in wrangling between parties over how it would be administered, according to humanitarian aid sources and Yemeni officials.

The emergency coronavirus committee of the internationally recognised government, based in south Yemen, has recorded 6,742 coronavirus infections and 1,321 deaths so far, although the true figure is widely thought to be much higher as the war has restricted COVID-19 testing and reporting.

Human Rights Watch said on Tuesday Houthi authorities have suppressed information about COVID-19 and undermined international efforts to provide vaccines in areas under their control.

“Since the start of the pandemic in Yemen in April 2020, Houthi officials have actively spread disinformation about the virus and vaccines,” the rights group said in a report.

The Iran-aligned Houthi movement ousted the Saudi-backed Yemeni government from the capital Sanaa in late 2014. 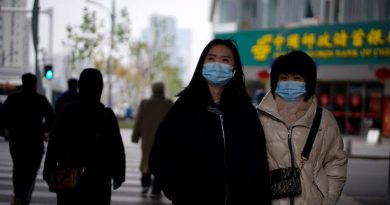 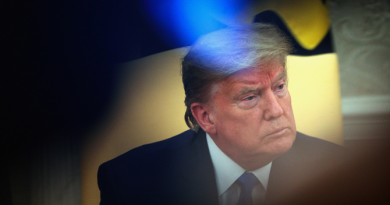 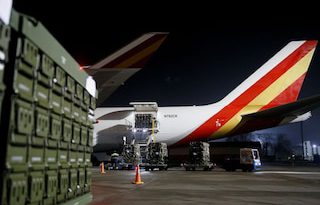