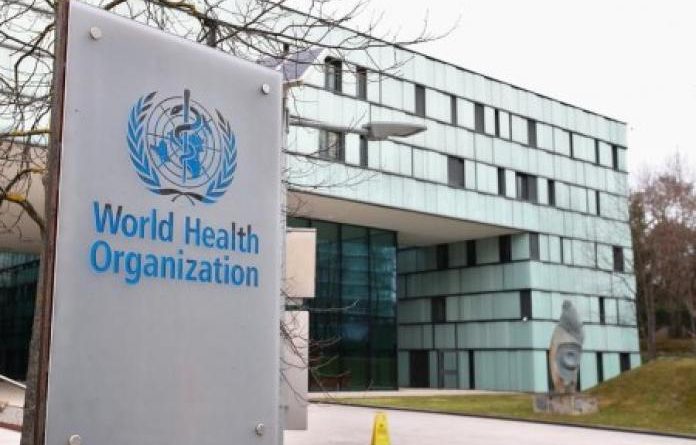 Geneva (Reuters) – More producers of COVID-19 vaccines should follow AstraZeneca’s lead and license technology to other manufacturers, the World Health Organization’s head said on Monday, as he described continuing vaccine inequity as “grotesque”.

AstraZeneca’s shot, which new U.S. data on Monday showed was safe and effective despite some countries suspending inoculations over health concerns, is being produced in various locations including South Korea’s SKBioScience and the Serum Institute of India.

WHO Director-General Tedros Adhanom Ghebreyesus called for more manufacturers to adopt this model to boost supplies, including for the COVAX vaccine sharing programme seeking to speed more shots to developing countries.

“The gap between number of vaccines administered in rich countries and the number administered through COVAX is growing and becoming more grotesque every day,” Tedros told a news conference.

“The inequitable distribution of vaccines is not just a moral outrage. It’s also economically and epidemiologically self-defeating.”

WHO chief scientist Soumya Swaminathan called it a “very good vaccine for all age groups”.

Still, WHO officials said African countries getting the vaccine via COVAX are moving ahead.

“They did ask a lot of questions but the demand for the vaccine is extremely high,” said WHO senior adviser Bruce Aylward.

It remains possible for COVAX to hit a second-quarter goal of delivering 300 million doses, Aylward said, while acknowledging “teething problems”, with SKBioSciences and the Serum Institute hard pressed to satisfy COVAX orders.

“We simply cannot get enough vaccine,” Aylward said. “We’re hoping both companies will be able to scale up and keep up with the rate of deliveries we’re aiming for.” 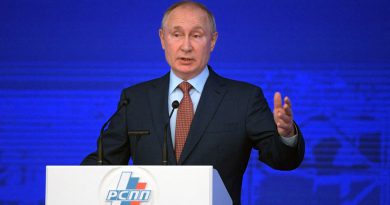 Putin blames West for tensions since end of Cold War 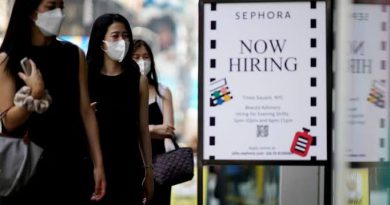 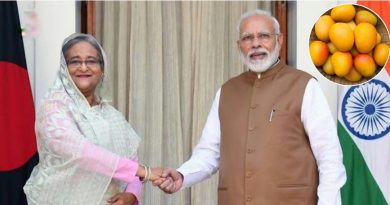