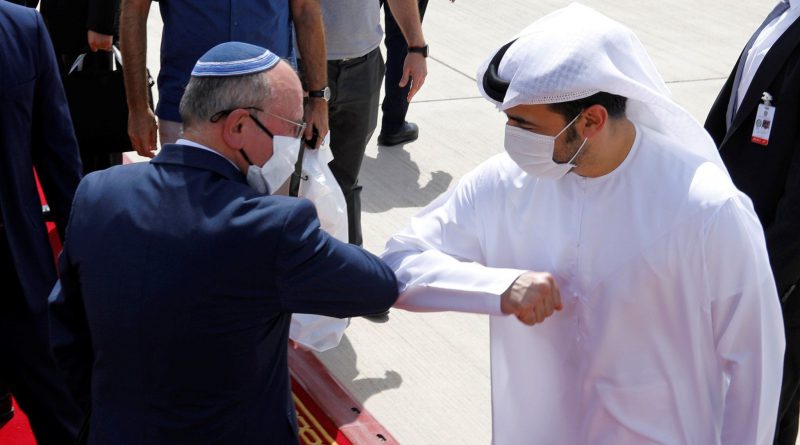 The magnitude of the terrorist threat in the Middle East has grown steadily since the outset of the so-called “Arab Spring.” The need to modernize intelligence in the service of counterterrorism is a matter of particular concern to the Persian Gulf states, which share the common goal of impeding the spread of Iran’s transnational terrorist network and reducing the damage caused by Iran-affiliated Shiite militias. The newly formed intelligence cooperation between Israel and several Arab states has already thwarted Iranian attacks.

The large-scale withdrawal of US military forces from the Middle East, which occurred during the administrations of Barack Obama and Donald Trump, handed Iran an opportunity to dominate the region. The American retreat made the GCC states even more wary of Tehran’s malign influence and intentions.

The new peace agreements between Israel and its new Arab allies in the region, which found common ground with Jerusalem over their common fear of the Iranian regime, did more than secure freedom of navigation in international waters. They opened the Persian Gulf to Israeli intelligence, a consequence that was a shock to the mullahs in isolated Iran. The regime is on a quest to be the regional hegemon, and it is going after that goal via terrorism and a dogged pursuit of nuclear weapons. Iran threatens freedom of navigation in the Persian Gulf and the Strait of Hormuz, and supports the operations of the Shiite transnational terrorist network it painstakingly constructed.

During the past two months, Israel’s Mossad alerted the intelligence communities of its new Arab allies to threats coming from Iran, and the Israeli embassy in Ethiopia was put on high alert. Iran, which targeted embassies in the 1990s with the help of al-Qaeda, was suspected of planning a similar terrorist spree at embassies, this time to send a message to the Biden administration that it has to make a deal with Iran and make it fast.

Mossad is believed to have conveyed the message to its Arab allies that Iran was planning a series of attacks on Israeli, UAE, and US targets around the world, particularly in Africa. On February 15, 2021, Ethiopian authorities arrested 16 suspects who were planning an attack on the UAE embassy in Addis Ababa. According to the Ethiopian authorities, the Iranian cell had planned an attack on the UAE embassy in Sudan as well.

As these arrests indicate, cooperation on counterterrorism between Israel and its Arab allies will hinder the ability of the IRGC Quds Force to activate sleeper cells and conduct terrorist attacks.

Planned Iranian terrorist attacks on Israeli, Emirati, and American embassies in an unspecified country in east Africa were thwarted in January thanks to this new intelligence cooperation. Iran had sent agents to east Africa to collect intelligence on those embassies for the purpose of carrying out future attacks. Some of the agents involved were European citizens with Iranian dual citizenship, including the mastermind of the foiled plot.

Tensions are high in the region over concerns that President Biden will return to the Obama-era nuclear deal with Tehran and lift the sanctions placed on Iran by President Trump. The form Biden’s nuclear diplomacy will take with Iran is not yet clear, but it is to be hoped that he will take into account the US intelligence community’s ample information on Iran’s support for, and direction of, terrorist groups. 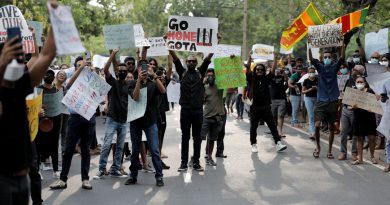 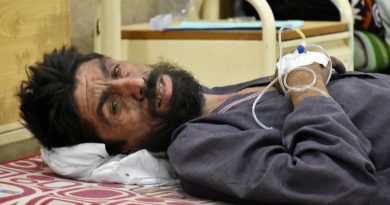 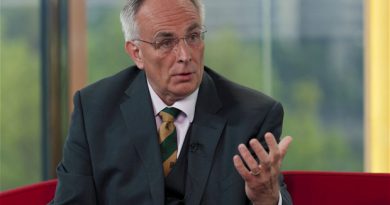