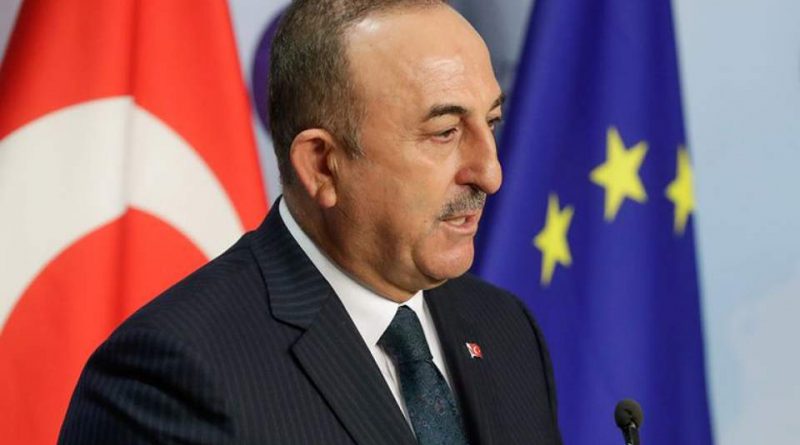 Ankara (Reuters) – Bilateral talks between Turkey and Greece to resolve long-standing maritime disputes, which resumed on Monday after a five-year hiatus, were held in a “very positive” atmosphere, Turkish Foreign Minister Mevlut Cavusoglu said on Wednesday.

The neighbouring NATO members held 60 rounds of talks from 2002 to 2016 to address disagreements over energy rights, claims to Mediterranean waters, air space and the status of some Aegean islands, but with little progress.

Talks resumed on Monday in Istanbul after months of tension, and pressure from the European Union.

Speaking at a news conference in Ankara with his Irish counterpart Simon Coveney, Cavusoglu said the talks had focused on “whatever was discussed in the first 60 rounds”, and urged Greece to refrain from “provocations” at a time when Ankara was trying to establish a positive agenda with the EU. 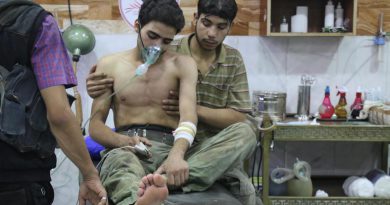 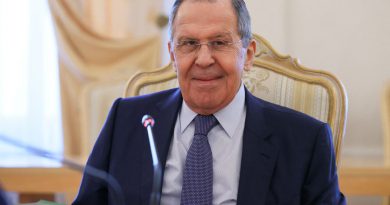 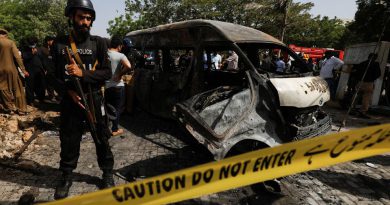