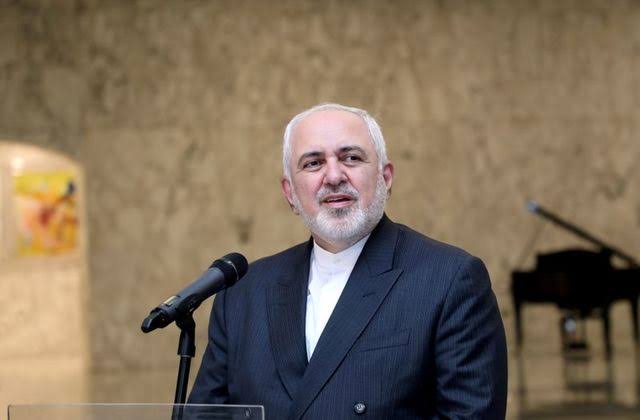 Dubai (Reuters) – Iran’s foreign ministry on Saturday rejected any new negotiations or changes to the participants of Tehran’s nuclear deal with world powers, after French President Emmanuel Macron said any new talks should include Saudi Arabia.

“The nuclear accord is a multilateral international agreement ratified by U.N. Security Council Resolution 2231, which is non-negotiable and parties to it are clear and unchangeable,” Iranian Foreign Ministry spokesman Saeed Khatibzadeh was quoted by state media as saying. 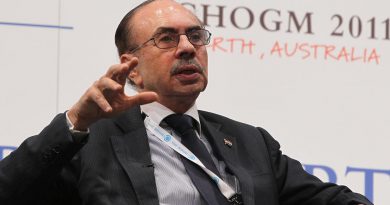 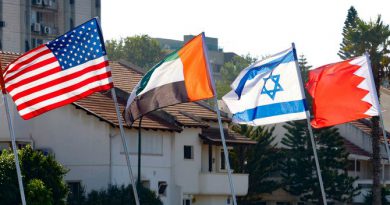 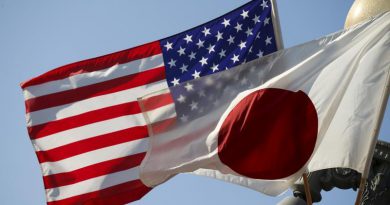