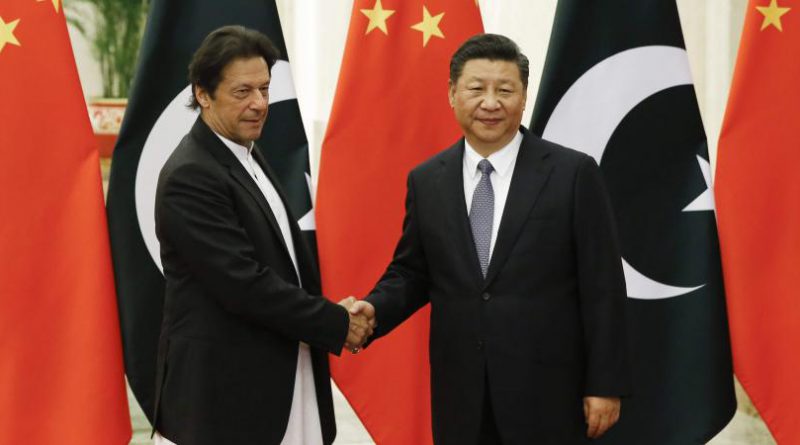 “If we can learn from any one country in the world, it is China. Their development model suits Pakistan the best,” Khan said while speaking at a ceremony in Islamabad.

“The speed with which China developed in the last 30 years is something we can learn from,” he added.

Khan said that Beijing had managed to prove that poverty alleviation is real development.

“The way they industrialised, made special export zones, brought investments from abroad, and used those investments to increase their exports, all resulted in China increasing its wealth,” he said.

“They used that money to bring their population out of poverty […] there is no other example of this in history.”

He said that his government was focused on making Pakistan a welfare state and eradicating poverty.

China last month announced that all registered impoverished counties in the world’s most populous country have shaken off poverty.

Khan said that the government had made special economic zones to attract and relocate Chinese industries so that they can export their products from Pakistan.

The prime minister said that the new year would be the year of economic growth as the country was moving in the right direction.

Our exports are increasing as compared to our competitors, so Pakistan is headed in the right direction, he said.

Khan said his government would focus on industrial development during the current year that would have a positive impact on economic growth.

He noted that cement and textile sectors recorded fast growth in the recent months.

The premier said that the government’s policy was simple and based on the concept of supporting business for the creation of wealth that would lead to prosperity.

He said the government has dealt with the COVID-19 challenge in the country effectively.

Separately, Khan in a series of tweets said that 2020 was a tough year for Pakistan and the world because of the pandemic.

But by the grace of God, we fared far better than most. We not only managed to protect our people but also saved them from hunger. We are moving forward to making Pakistan a welfare State, he said.

He made two New Year resolutions for 2021 about completing two projects.

One, universal health coverage to all our citizens. It has begun in KP (Khyber-Pakhtunkhwa) & will soon in Punjab & GB (Gilgit-Baltistan). We hope other provinces will replicate this programme, he said.

Two, we will start our most ambitious nationwide project “Koi Bhuka Na Soyay” (No one should sleep hungry) under Ehsaas programme. By the end of the year, these two projects will move us closer to our goal of making Pakistan a welfare state, he said. 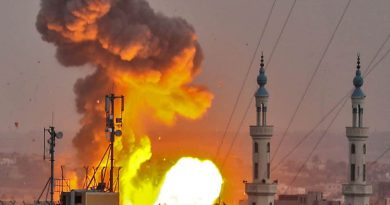 Israel strikes kill one in Gaza after first rockets in weeks 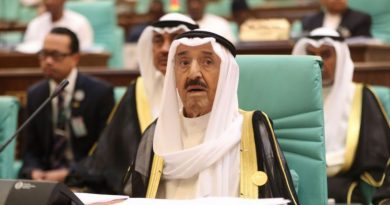 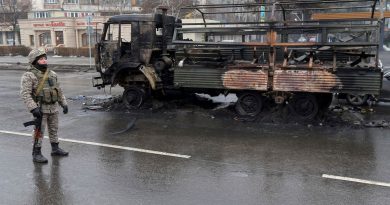