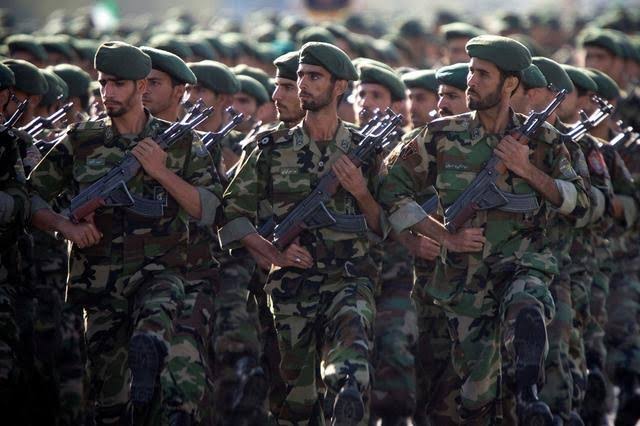 Washington (Reuters) – The United States on Tuesday designated the Bahrain-based Saraya al-Mukhtar group as a Specially Designated Global Terrorist, accusing it of being an Iran-backed terrorist organization and of having plotted attacks against U.S. personnel in Bahrain. 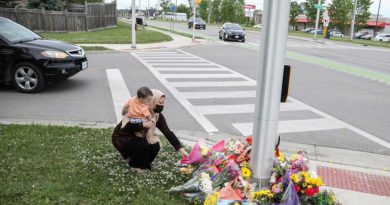 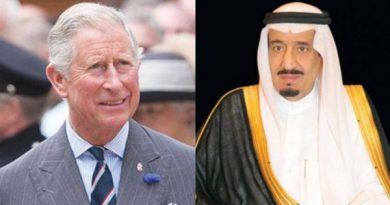 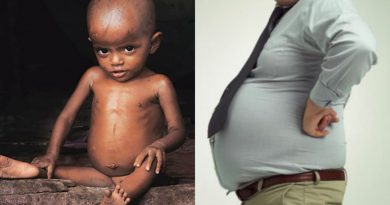 Indian Adults getting Obese, while Hunger index gets worse