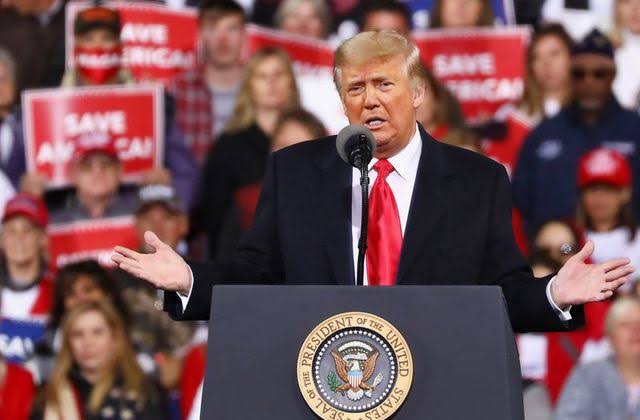 Washington (Reuters) – U.S. President Donald Trump issued a formal threat on Wednesday to veto congressional efforts to block his plans for $23 billion in military sales to the United Arab Emirates.

The Senate is due to vote on resolutions of disapproval of the sales later on Wednesday.

In its policy statement, the White House said the sales directly support U.S. foreign policy and national security objectives by “enabling the UAE to deter increasing Iranian aggressive behavior and threats” in the wake of its recent peace deal with Israel.

The veto threat was expected. The administration told Congress on Nov. 10 that it had approved the vast sale to the UAE of products from General Atomics, Lockheed Martin Corp and Raytheon Technologies Corp. The deal includes up to 50 F-35s, the world’s most advanced fighter jet; more than 14,000 bombs and munitions; and the second-largest sale of U.S. drones to a single country.

But to become effective, the resolutions must pass the Republican-led Senate and Democratic-led House of Representatives, and garner two-thirds majorities in both chambers to survive Trump’s veto.

Critics said the Trump administration, seeking to rush the sales as it brokered a peace deal between the UAE and Israel, provided too little information, including about safeguards to ensure the weapons not end up in the wrong hands.

Some lawmakers are also worried that they might violate the U.S. guarantee that Israel will retain a military advantage over other countries in the region. But Israel, which enjoys strong support in Congress, has said it does not object to the sales.

Past measures to block Trump’s arms deals have passed the House and Senate, but failed to garner enough support to override his vetoes. 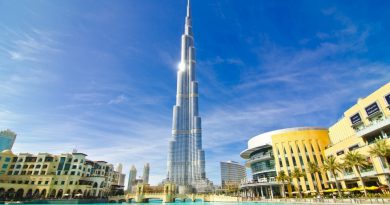 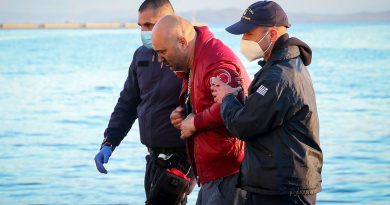 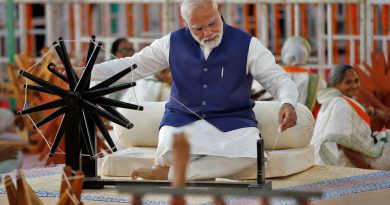