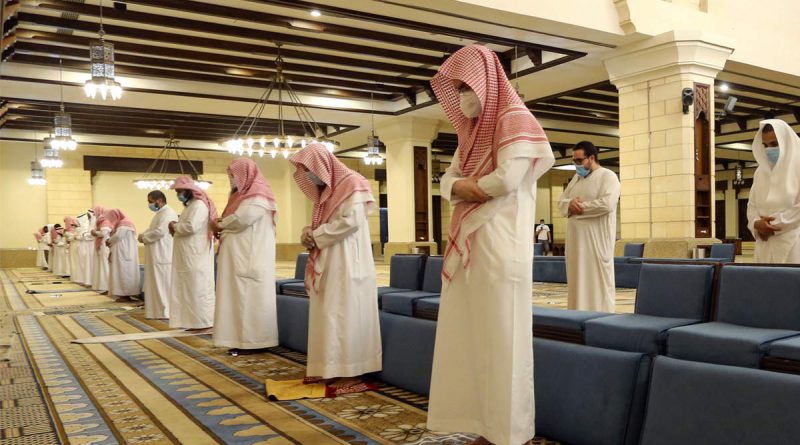 Jeddah – Saudi government has terminated more than 100 Imams and preachers in the Makkah and Qassim regions, for ignoring the Islamic Ministry’s call to warn against the dangers of Muslim Brotherhood during the Friday sermon.

According to a report by Al-Watan newspaper, The General Department of Islamic Affairs, Call and Guidance of Saudi Arabia issued directives to the preachers of all mosques across the Kingdom to warn about the dangers posed by the Islamist ideology of Muslim Brotherhood (also known as) Ikhwanul-Muslimeen in their Friday sermon on 13th November 2020.

The Council of Senior Scholars lashed out at the Muslim Brotherhood organization and termed it as a terrorist outfit that does not represent Islamic way of life. The Islamist organization was warned against, for its deviant ideology that calls for rebellion against the legitimate rulers.

“The Brotherhood pursues its partisan goals that contradict the guidance of our true religion, and it is causing discord and inciting sedition, violence, and terrorism that are contrary to the teachings of Islam”, the council said in a statement quoting verses from Koran and the sayings of Prophet Mohammed.

The preachers all over the Kingdom were instructed to read out the major points of the statement issued by the Council, during the Friday sermon on Nov.13. They were also directed to emphasize on the importance of unity and the Prophetic command to obey the Rulers in all circumstances.

Preachers were told to warn about the Brotherhood and similar organizations who use religion for their nefarious agendas.

The source mentioned that the Kingdom’s Islamic Ministry won’t show any leniency towards the preachers who purposefully violated the directives and did not show interest in protecting people against the dangers of the Islamist organizations like MB. 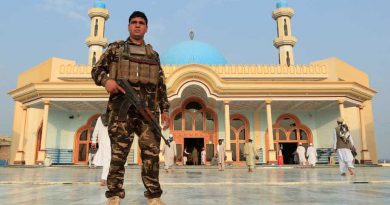 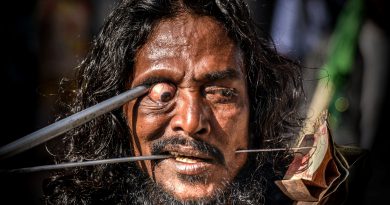 Secret societies and the esoteric sects in the name of Islam