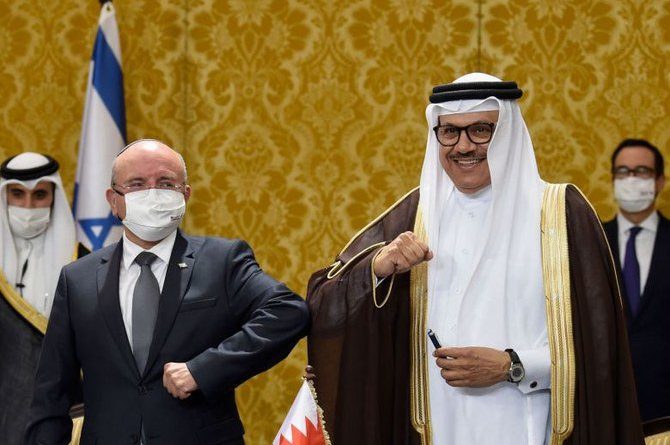 Jerusalem (AFP) – Israel’s parliament voted Tuesday for the normalization of ties with Bahrain with a clear majority of lawmakers in favor.

A total of 62 members of the Knesset voted to endorse the US-brokered agreement, with just 14 against.

The Arab-led Joint List opposes normalization of Arab states’ ties with the Jewish State as long as it continues to occupy Palestinian territory seized in the 1967 Six-Day war.

Speaking in the televised debate, Prime Minister Benjamin Netanyahu chided the party for its attitude to the deal but said there would be chances to “fix it” in future, implying more diplomatic accords in the pipeline.

“A strong Israel brings other Arab countries closer to it, including those that have not yet made public the normalization that is developing between us,” he said.
“I am convinced that there will be more countries that will officially join the circle of peace.”

The UAE in August became the first Arab state to establish relations with Israel since Egypt in 1979 and Jordan in 1994. It was quickly followed by Bahrain, and later by Sudan.

The US-brokered deals with the UAE and Bahrain were formalized at the White House on September 15.

The outgoing administration of US President Donald Trump has been trying to broker similar deals with other Arab states.
In parliament, Defense Minister Gabi Ashkenazi thanked the US administration, Bahrain’s King Hamad bin Isa Al-Khalifa and the crown prince.

He also thanked the Bahraini foreign minister, Abdullatif Al-Zayani “who will be visiting Israel soon.”

The Gulf agreements were condemned by the Palestinians as a “betrayal” for breaking with years of Arab League policy on the Israeli-Palestinian conflict.

“There will be no peace without an end to the occupation,” Joint List chairman Ayman Odeh said in the debate.

The Joint List also voted against the accord with the UAE last month, although it passed with an overwhelming majority. 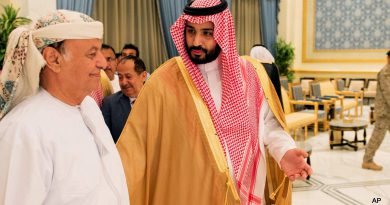 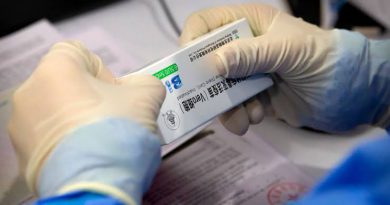 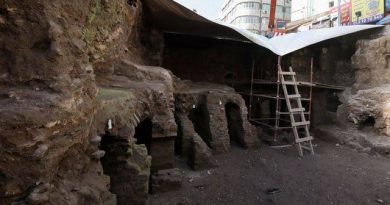