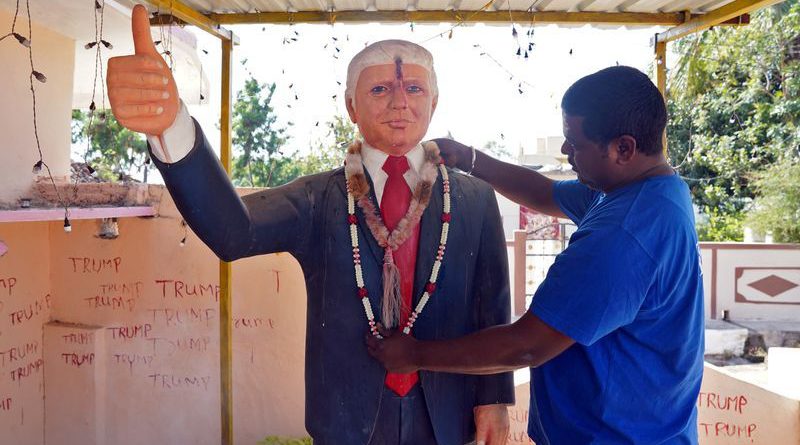 Chennai (Reuters) – An Indian man who worshipped here Donald Trump and was upset by the news of the U.S. president contracting COVID-19 died of a cardiac arrest on Sunday, an official from his village and police said.

Bussa Krishna, who had said his devotion for Trump began more than four years ago when the leader appeared to him in a dream, had days ago posted a tearful video on his Facebook page wishing for his idol’s recovery from the viral disease that has killed more than 1 million people worldwide.

Trump revealed on Oct. 2 that he had tested positive for COVID-19 and spent three nights in the hospital for treatment. He said on Sunday he had fully recovered and was due to resume campaigning on Monday ahead of the Nov. 3 U.S. election.

Venkat Goud, the head of Krishna’s native Konney village and a close friend, said he was “depressed” that Trump and his wife Melania had got the disease.

“It’s sad that he passed away without meeting his hero,” Goud told Reuters by phone. “He had tried so hard to meet him” when Trump had come to India in February.

Raghupathi, a local police officer, said Krishna had left the village over two weeks ago to meet his parents in another part of the same southern state of Telangana.

“It is there that he passed away due to a cardiac arrest,” Raghupathi, who goes by one name, said.

Reuters could not immediately contact Krishna’s family members or the hospital where he was taken to. Local media said Krishna was in his late thirties. 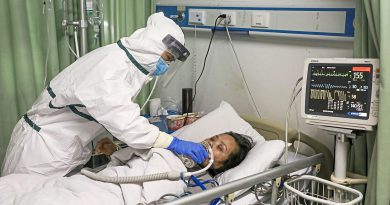 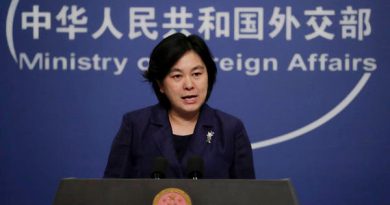 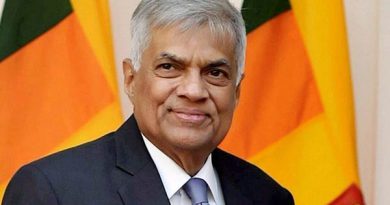