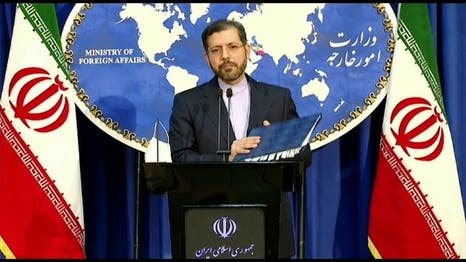 Dubai (Reuters) – Iran summoned the Swiss envoy on Thursday to protest against what it called “baseless” U.S. claims that Tehran has tried to interfere with the 2020 presidential election in November.

“Iran’s strong rejection of American officials’ repetitive, baseless and false claims was conveyed to the Swiss ambassador…As we have said before, it makes no difference for Iran who wins the U.S. election,” Foreign Ministry spokesman Saeed Khatibzadeh told state TV.

Switzerland represents U.S. interests in Iran because Washington and Tehran have no diplomatic ties.

U.S. Director of National Intelligence John Ratcliffe said on Wednesday that Russia and Iran have both tried to interfere with the presidential election taking place on Nov. 3

Tensions have risen between longtime foes Tehran and Washington since 2018, when U.S. President Donald Trump exited Iran’s 2015 nuclear deal and stepped up sanctions on Tehran. 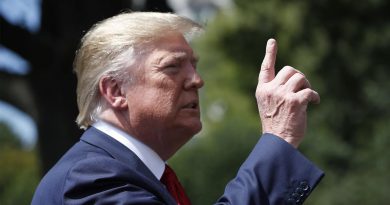 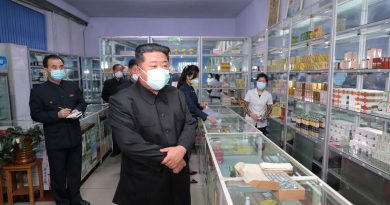 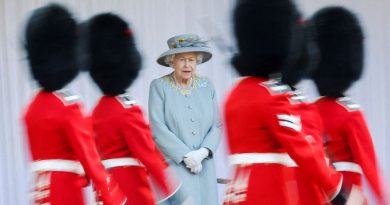